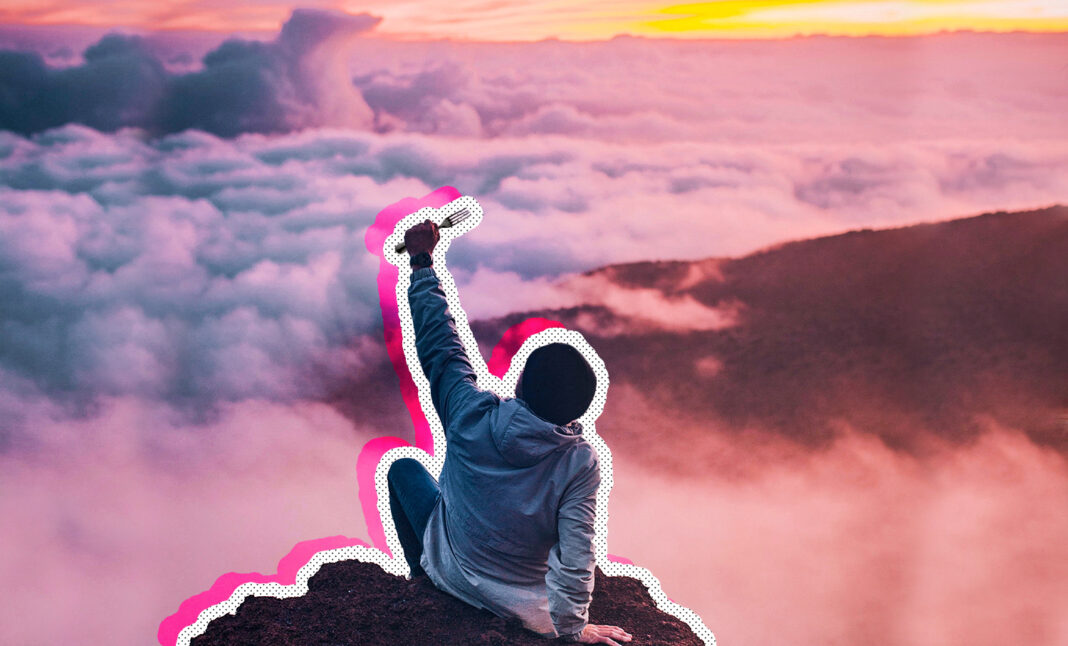 The big island of Hawaii has a lot to offer in beautiful sandy white beaches and stunning ocean views. It also has plenty to offer when it comes to restaurants. The Kailua-Kona coast gives restaurants access to tons of fresh ingredients and seafood, which translates to some of the best dining experiences you’ll ever have. To help you out, we’ve narrowed down the 10 best restaurants in all of Kailua-Kona. Don’t worry – from small budgets to big ones – there’s something on this list for everyone!

In some areas, a restaurant in a hotel means you’re going to get a subpar dining experience. That is far from the case with the ‘ULU Ocean Grill at the Kailua-Kona Four Seasons Resort. The restaurant’s atmosphere is incredible. You get to sit directly on the beach and watch the calming waves all around you as you enjoy your meal. The restaurant makes 75% of its dishes with local ingredients from the island of Hawaii.

The signature dishes you must try include the Local Snapper, Hawaiian Ahi Poke, and the Grilled Octopus.

You can’t have a list of the best restaurants in Kailua-Kona and not mention poke! Da Poke Shack is close to the beach and has some of the best poke on the island. The restaurant only serves fresh (never frozen) locally-caught yellowfin tuna. The menu also features shrimp, tako, taego, lau lau, kalua pulled pork, and vegetarian options.

The “take out style” menu lets you make your own combinations. Choose from two selections of poke, one side dish, and a scoop of rice.  It’s the perfect grab-and-go option to take to the beach with you.

Foster’s also prides itself in having a “slow kitchen,” as most things are made-from-scratch and in-house. Come here for a fantastic meal and leave feeling great that you’ve supported a Kailua-Kona establishment that focuses on its community.

On the island, the phrase “Broke da Mouth Grindz” means something is exceptionally delicious. And this restaurant definitely lives up to its name. This local casual spot offers large platters of Filipino and Hawaiian fusion cuisine. Broke da Mouth Grindz has earned so much notoriety for its delicious, affordable meals that it was featured on the show Diners, Drive-Ins, and Dives in 2018. The restaurant’s tagline is “Home of Da Garlic Furikake Chicken,” so make sure you try this signature dish on your next visit. The pork adobe fries are also heavenly.

You don’t come to Broke da Mouth Grindz for a fancy night out. Instead, this is the place to stop when you need greasy, filling food that tastes out of this world.

If you’re looking for authentic local food, Nephi’s Smokehouse is the place to go. This locally owned and operated establishment offers enormous portions of meat-forward dishes. The menu frequently changes, depending on which meats are being smoked and served up. With Nephi’s, it’s guaranteed you can show up hungry and leave feeling satisfied.

This restaurant gives you the dining experience you expect from a picturesque waterfront restaurant in Hawaii. Initially opened in 1969, Huggo’s has become a Kailua-Kona classic. This restaurant has it all: views of beautiful sunsets, live music and dancing, and fresh food.

While Huggo’s menu is best known for its seafood and steak, there are also options for people following a gluten-free, vegetarian, or vegan diet. People come here for a fantastic night of great food, drinks, and entertainment.

If you travel anywhere in Hawaii, you’ll quickly come to know Kona Brewing Co. Lovers of beer can swing by the Kona Brewing taproom for some fantastic drinks and food. Sit down for some classic pub food, including pizzas, nachos, sandwiches, and refreshing beer. You’ll be supporting a wonderful business and you’ll get to hang out in a local hotspot.  You can also squeeze in a quick brewery tour right before or after your meal!

Willie’s Hot Chicken brings a little piece of Nashville to Kailua-Kona. This restaurant has won over the hearts of locals and tourists in Hawaii with its huge hot chicken plates. This is the perfect stop when you want some delicious fried chicken in a lively atmosphere.

Opened in 2004, you’ll know you’re at Jackie Rey’s when you see the car with a surfboard instead of a roof. Jackie Rey’s is owned by husband and wife team Paul and Angela. The two named the restaurant after their two daughters and have seen such tremendous success that they’re opened up a second location in Hilo. The Kailua-Kona location being the original and primary location.

When you walk into Jackie Rey’s, you’ll immediately notice the establishment’s casual and comfortable setting. What will surprise you is the upscale elegance and detail of the food. Before opening up the restaurant, co-owner Paul was a chef and co-owner Angela was a bartender. And, you can tell this couple brought their expertise to the Jackie Rey menu.

We recommend trying the Mai Tai, the Kalua Pork Tacos, and the Mac Nut Ahi Tartare.

Umekes Fishmarket Bar and Grill has over 3,000 reviews on Google and counting – and with good reason! This spot offers local Hawaiin cuisine, large poke bowls, and a fully-stacked bar. The never-ending debate between locals is whether Umekes or Da Poke Shack has the best poke in town.

We suggest catching the daily happy hour from 2-5 pm when drinks and appetizers are on special. You’ll also find a crowd during this time, which adds to the fun dining experience at Umekes.

On your next trip to Kailua-Kona, take note of all these fantastic establishments and try to visit them all!