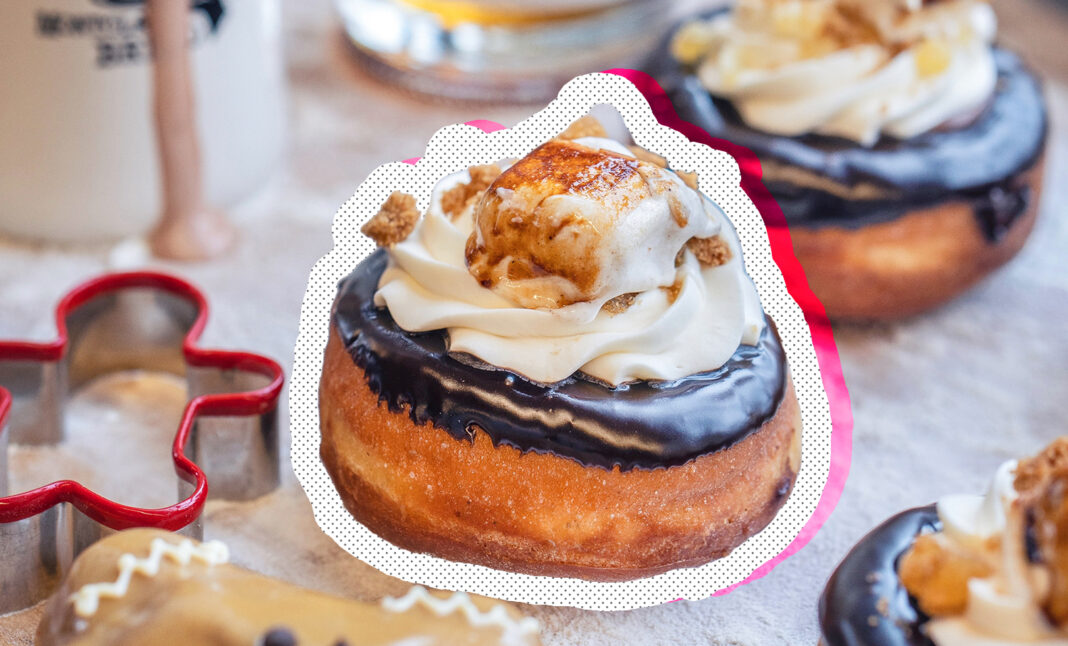 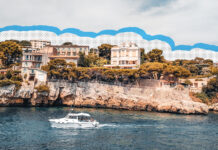 10 Incredible Experiences to Have in France 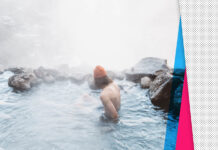 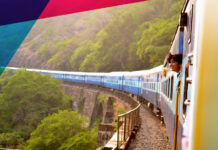 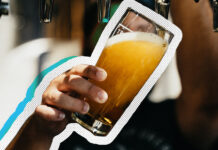 8 Breweries You Need to Visit in Seattle 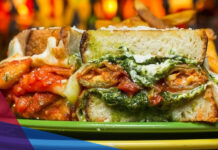 The 10 Best Grilled Cheese Sandwiches in the US