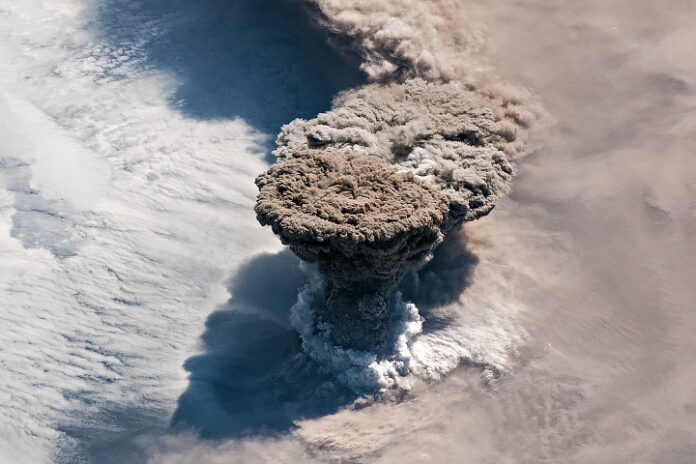 This year, NASA held a contest called Tournament Earth in honor of Earth Observatory’s 20th year and the 50th anniversary of Earth Day.

The goal of the contest was simple:

Find their all-time most beautiful image of Planet Earth.

There were some amazing contenders. NASA posts a new image of Earth every single day of the year, so there was plenty to choose from.

Readers voted 56,000 times on their favorite images in a bracket-style tournament and ultimately, one photo came out on top. It was actually taken back in 2001 by Serge Andrefouet, but as you can see, time passed hasn’t made it any less beautiful.

Here are the top 8 images from the tournament.

You’re looking at a satellite image of the sands and seaweed in The Bahamas.

This active volcano on the Kuril Islands rarely erupts, going nearly 100 years until it erupted on June 22, 2019. On that morning ash and smoke blew far and wide, and it was all captured in this stunning shot that we personally think was robbed of the top spot.

3. Where the Dunes End

A river runs through it – or stops it in this case. This image is a stunning visual that shows you exactly where Africa’s Namib Sand Desert stops, and where the Kuiseb River begins.

These two stunning photos of the east and western hemispheres are a combination of photography, art, and data. They show topography, city lights, and everything in between.

5. Fire in the Sky and on the Ground

This is a set of two photos, one displaying the aurora australis, or “southern lights,” and another capturing the wildfires over Australia in September 2011.

Located in the Southern Pacific Ocean and technically a territory of New Zealand, the Tokelau Islands are home to the Atafu Atoll, the smallest of three atolls and one island that make up the territory. This photo captures the coral reef that surrounds the atoll, which are building up around a former volcanic island.

7. Retreat of the Columbia Glacier

This is another set of photos that we think could have won the contest. The images show the retreat of the Columbia Glacier over a 28 year period using the Thematic Mapper (TM) sensor on the Landsat 5 satellite.

8. A View of Earth from Saturn

It’s rare that we get to see images like this, so while it may not be a traditional shot of earth – it’s pretty cool. 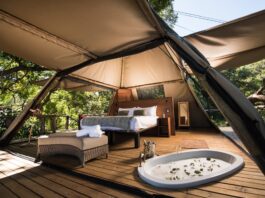 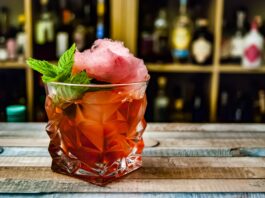 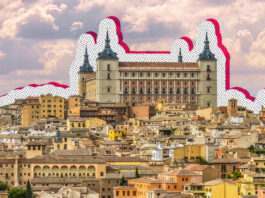