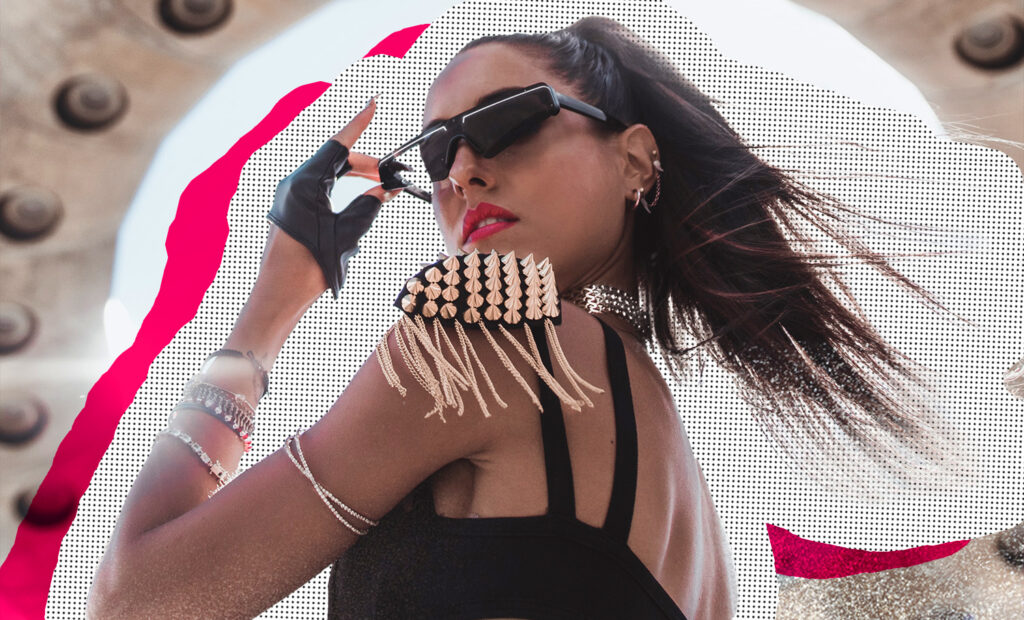 Let’s be honest, if you were looking forward to a festival in 2021, it’s highly likely it was canceled. All around the world, events had to make the difficult decision to cancel to prioritize public safety. Many of these cancellation messages included a sentence about “hoping to be back bigger and better in 2022.” Well, 2022 is right around the corner, and things are looking great for events. To help you prepare, we have the top eight festivals around the world that are making a comeback for 2022!

We’ve all seen the fantastic pictures from La Tomatina. This Spanish festival is a major food festival held on the last Wednesday of August. Thousands of people gather to participate in the world’s largest food fight. Everyone throws tomatoes at each other and paints the streets red. This festival is highly entertaining, with crowds of both tourists and locals getting into the spirit.

The history of this Spanish festival dates back to 1945. It’s said to have started during a music parade when a group of kids got into an argument and used a nearby tomato stall to start a food fight. The following year, the tradition continued, with a group of young people showing up with a bucket of tomatoes, ready to recreate the scene.

La Tomatina was canceled in 2020 and 2021 due to the pandemic. Previously, it had only been canceled once before in 1957 for political reasons. However, it’s set to come back in 2022 and restart old traditions! La Tomatina will happen on Wednesday, August 31, 2022.

While not technically a festival, Burning Man is an artistic event held annually in the desert where thousands of individuals create a pop-up city that includes art installations, musical acts, and more. The event initially started in 1986 on Baker Beach in San Francisco. Over the years, it transformed into a gathering for the artistic and spiritual. However, it’s become much more mainstream in recent years and now attracts lots of groups, including celebrities.

After canceling the event in 2020 and 2021, Burning Man announced it would return to the Black Rock Desert, Nevada, in 2022. The exact dates are yet to be announced, but the festival’s theme this year will be “Waking Dreams.” Typically, Burning Man spans nine days leading up to and including Labor Day. It’s very likely that tickets will sell out quickly for this event, so you’ll want to keep an eye out!

Mardi Gras, also known as Fat Tuesday, is probably one of the biggest festivals held in the US. This fun-filled festival transforms New Orleans into one big party with a parade, performers, crowds of people celebrating, music, and more. The first Mardi Gras parade in New Orleans took place in 1837. Since then, it has grown to become a beloved tradition of this vibrant city.

In 2020, Mardi Gras was held as usual because it was weeks before the COVID-19 pandemic had officially taken over the US. Then, in 2021, Mardi Gras wasn’t canceled formally, but it looked a lot different. The parades were canceled. And, events, bars, and house parties all had to adhere to the local COVID-19 restrictions at the time. This meant the city strictly enforced the mask policy and capacity limits.

The city has already announced that Mardi Gras is set to return for 2022, parades and all! And, we have a feeling it’s going to be better than ever to make up for last year!

The Carnival in Rio de Janeiro is Brazil’s biggest celebration, held every year right before Lent. In fact, this festival is considered to be the biggest event in the world. More than two million people attend the event! The festival is a giant parade of dancers, singers, and performers that take over the streets of Brazil. Rio Carnival has a rich history dating back to the 1650s as a way to celebrate the Gods.

The Carnival was canceled in 2021 due to COVID. Previously, it was only canceled from 1915-1918 and 1940-1945. However, it’s coming back for 2022! The dates are February 25 to March 5 with performer information already available and tickets for sale. The Carnival is considered to be “the greatest show on Earth,” and is the perfect celebration after surviving more than a year in lockdown!

St. Patrick’s Day is celebrated worldwide, but the festival has its roots in Dublin, Ireland. The city loves to come together for this holiday, giving people the day off work, throwing a parade with performers, and bars staying open late. Everyone dresses up, celebrates, and comes together for a good time.

Sadly, due to the pandemic, Ireland had to cancel St. Patrick’s Day and all parades in 2021. In fact, the restrictions were so serious at the time that anyone who attempted to gather large groups of people was told they would be subject to fines and possible arrest.

So far, it looks like St. Patrick’s Day parades will return to Dublin on March 17, 2022. Prepare for two years worth of celebrations crammed into one fun festival!

Oktoberfest is celebrated internationally, but you have to come to Munich, Germany, for the authentic experience. This folk festival usually lasts between 16 to 18 days, starting in September and ending in October. Every year, more than six million people gather in Munich for celebrations. The festival includes parades, music, drinking, food, and lots and lots of beer.

While Oktoberfest was canceled from 2020-2021, there are plans for it to return in 2022. The dates set are September 17 to October 3, 2022. It might be several months away still, but you’ll want to start planning for this trip now!

The Pride Parade is a celebration of love between all people. It stands up for lesbian, gay, bisexual, transgender, queer, and non-binary (LGBTQ+) individuals. The event brings together the LGBTQ+ community and its supporters in an outdoor festival with a parade, music, performers, dancers, and more. Pride parades are held in many major cities worldwide, but the two largest in the US are in San Francisco and New York.

Pride dates back to 1970. In 1969, the Stonewall riots were a significant turning point in the stand for LGBT rights. At the time, it was common for police to raid gay bars and arrest and beat the customers. After several raids in 1969, the gay community started organizing protesting demanding more rights. The following year, in 1970, the first pride and protest marches were held in recognition of Stonewall in Los Angeles, San Francisco, New York, and Chicago.

San Francisco always hosts one of the biggest Pride festivals in the country. After canceling the parade in both 2020 and 2021, the parade is expected to return in the last week of June in 2022.

Sziget in Budapest is one of Europe’s largest festivals. This massive musical and cultural event typically lasts six days and includes over 1,000 performances across 60 stages. While Sziget is primarily a music festival, art also plays a significant role in this event. There’s a circus, theater, and a museum all onsite, and artists come from all over the world to showcase their pieces.

The Sziget festival has an interesting history. After the Communist Era ended in 1989, the popular summer music festival scene no longer had government funding. A group of students banned together in 1993 to create Sziget to revive the Budapest music scene.

So, which 2022 festival are you most excited about?