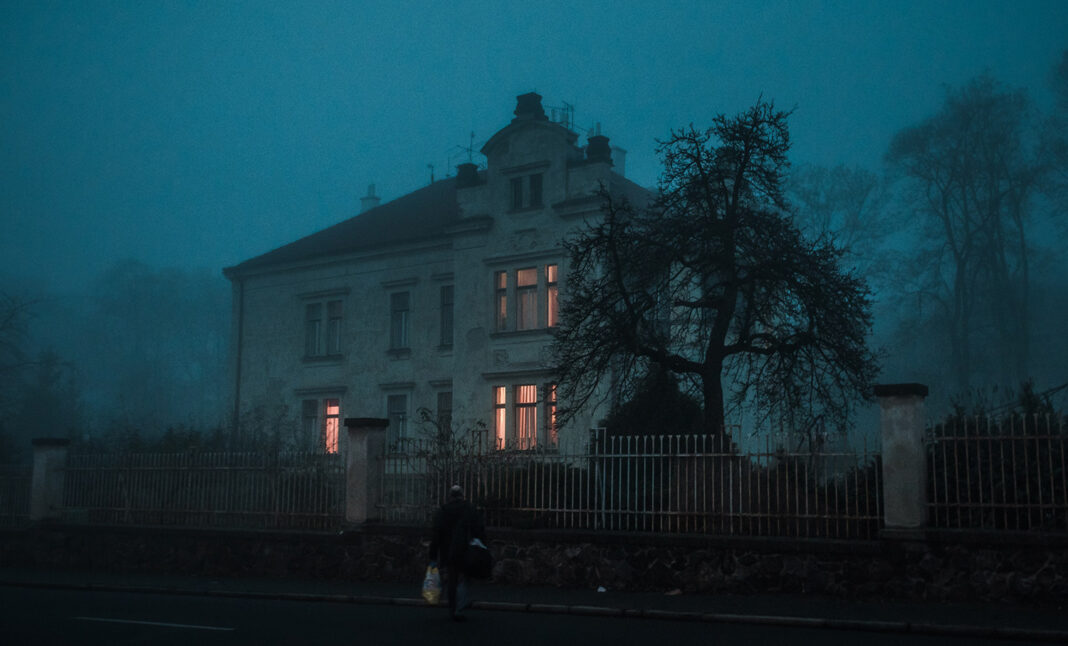 Friday the 13th can already be a somewhat nerve-wracking day for the superstitious among us. While the date surrounds itself with a negative connotation, certain places around the world tip the scales. The locations below already offer an eerie feeling on any day; however, you may want to avoid visiting them on Friday the 13th.

This haunted reformatory closed up in 1990 and is the home of many of the inmates’ spirits that roamed the halls. This place also offers activities for the adventurous type, like a public ghost hunt and a prison escape room. Visitors can also experience where some of the scenes of The Shawshank Redemption took place.

With the local tourism site claiming its haunted status, this place is one for the books. This Buenos Aires-based cemetery embraces its gothic feel and is home to over 6,400 statues, coffins, and more. Upon your visit, you may also hear a key jingle, which is the old gravekeeper, David Alleno, who still roams the grounds. David has his statue in the cemetery, which was completed the same day he took his own life.

Used as a residence for mentally ill people in the 1800s, rumored paranormal activities exist throughout the asylum. Since 1994 this place has been closed down, and there are rumors that ghosts have haunted this place. However, from time to time, tours have been arranged by the state for people who want a thrill.

4. Island of the Dolls, Mexico

Although this island is not filled with ghosts, the vast amount of dolls provide a similar fear and can be found south of Mexico City, alongside the coast. The island features hundreds of dolls hanging from the trees, with many of them being unclothed. Visiting this place might change your opinion on dolls, and watch for their eyes as they are rumored to move.

With human skeletons surrounding you from every angle, this monastery rightfully deserves the nickname “Church of Bones” and a spot on our spooky list. The church houses over 50,000 skeletons that are interwoven throughout the building. You’ll be able to experience various art pieces; however, you might want to watch your head due to the bones hanging from the ceiling.

It might be all the dressed-up corpses that make these catacombs one of the spookiest in the world. These 16th-century catacombs quickly became a status symbol for many due to their natural mummification process. Due to this demand, the tombs now have around 8,000 bodies, separated and displayed in a museum-style layout. It’s best to bring a friend to help navigate these spooky halls.

When visiting this place, you’ll have to look up instead of down if you want to see the dead. The coffins hanging at the side of the cliffs represent a funerary practice adopted by the people of Sagada. The reasoning behind the elevated burial grounds stems from the belief that the higher the dead, the better chance that their spirits reach a higher place in the afterlife.