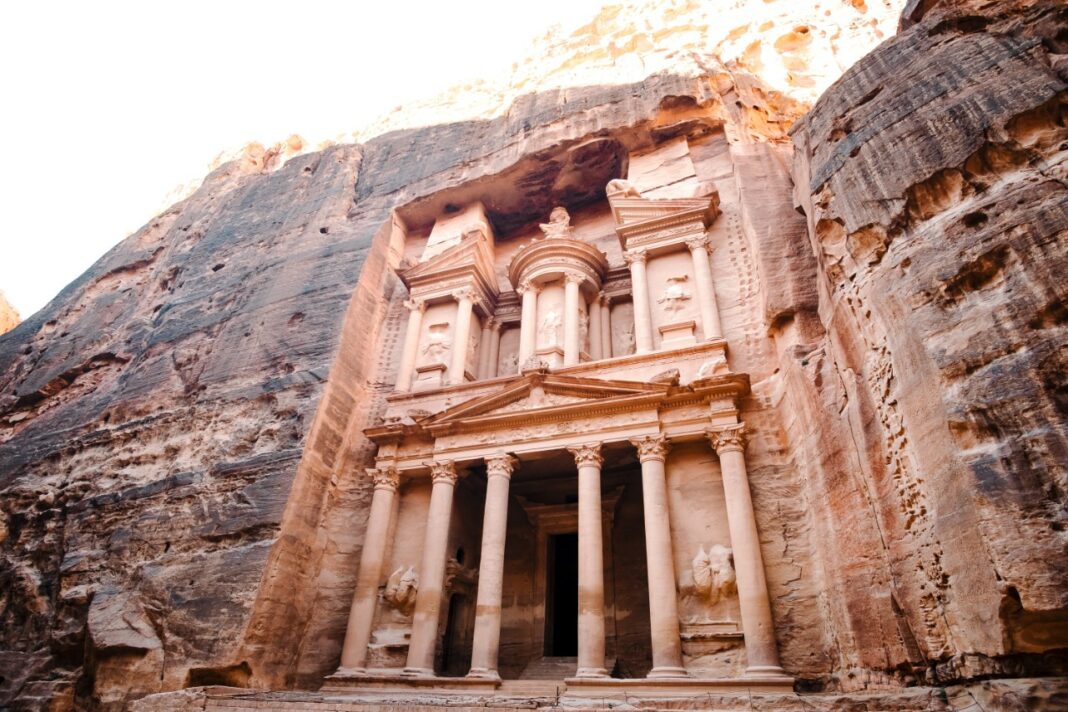 Have you ever visited a famous tourist site and left underwhelmed? If you haven’t, then you either don’t travel much, or you’re very easily impressed. The fact of the matter is that not everything is what it’s cracked up to be. While you can always find an interesting story anywhere in the world, there’s no doubt that some famous spots are overrated.

If you’re looking for something that meets the hype, read on. Here’s a look at 6 tourist sites that won’t leave you underwhelmed.

Take a tour to see these amazing destinations with Maupintour.

The famous archaeological site located in Southwestern Jordan does not disappoint. It dates back to roughly 300 B.C. and contains tombs and temples carved into pink sandstone cliffs, earning its nickname, the “Rose City.” Take a camel ride through the desert and bring your camera.

2. The Great Wall of China

The Great Wall of China is massive. It stretches over 13,000 miles across China, and while it may not actually be visible from the moon (the apparent width of the Great Wall from the Moon would be the same as that of a human hair viewed from 2 miles away), its grandeur won’t escape you.

Located a few hours from Delhi in the city of Agra, The Taj Mahal is even more stunning than it looks in pictures. The ivory-white marble shines in the sunlight from every angle. It was designated as a UNESCO World Heritage Site in 1983 for being “the jewel of Muslim art in India and one of the universally admired masterpieces of the world’s heritage”.

Known as the City of Temples, Angkor Wat was once the capital of the Khmer Empire which stretched across Asia. Today, it’s still the largest religious monument in the world, covering over 162 hectares (400 acres). You should set aside a few days to explore the grounds, it’s the epitome of the word impressive.

Rapa Nui, the island commonly known as Easter Island, is roughly 42% covered by a world heritage site (Rapa Nui Park). It’s a Chilean territory, well known for it’s Moai that dot the landscape. These monuments were constructed and moved around the island by the Rapa Nui people, and have been studied by archaeologists for decades. The mystery surrounding them makes for an amazing visit.

There’s something that sounds cheesy about the Grand Canyon. It could be the endless amount of films that send travelers to visit or the fact that Evil Knievel’s son Robbie jumped it on his motorcycle. For whatever reason, we could see how this tourist site could be misconstrued as a tourist trap you’d want to avoid. Nothing could be further from the truth.

Spend as much time camping, hiking, white-water rafting, and touring the area as possible. The Grand Canyon is absolutely stunning, and if you haven’t been, it’s easy to bet that it’s bigger than you think.