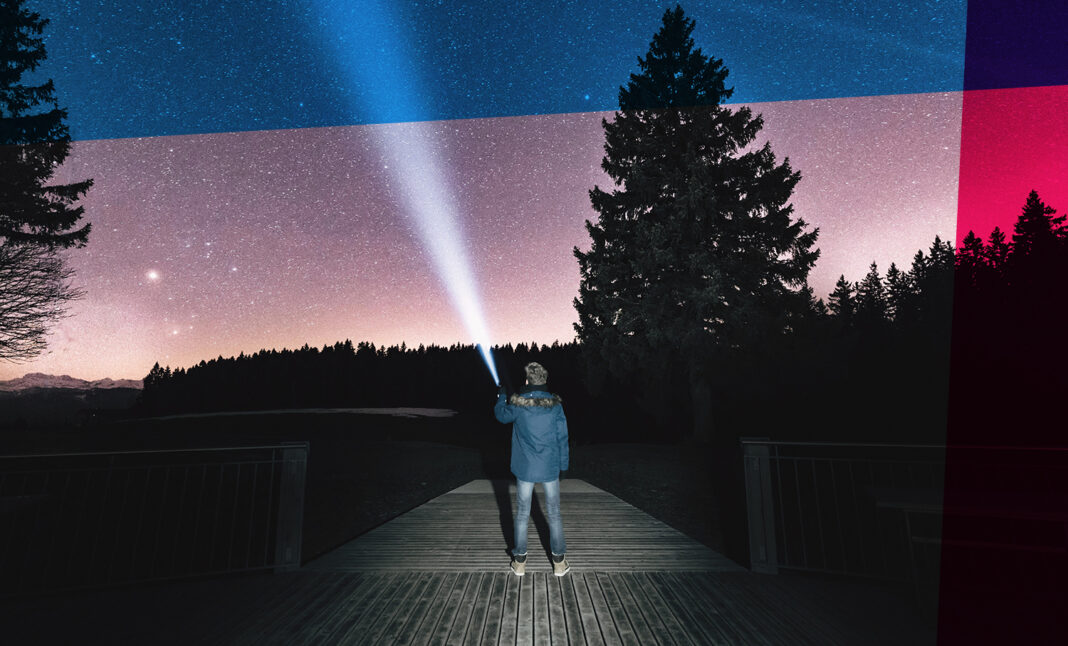 There’s been a lot of buzz and probing questions about UFOs lately. With the Pentagon confirming that they have recorded UFOs that can’t be explained by our current technology, fuel is being added to a growing fire. The question is simple: what are these UFOs? The answer, is not so simple.

If you find yourself going down the rabbit hole, looking for evidence and updates on these unidentified aerial phenomena, you’re not alone. You’re…not…alone. Like the X-Files always said, the truth is out there!

Go spot a UFO for yourself at one of these five locations, known for being UFO hotspots. These are 5 places you’re most likely to see UFOs.

Maybe the place most synonymous with UFO sightings, Roswell, New Mexico is a must-visit if you’re into extraterrestrial happenings and events. In 1947 there was an alleged alien spaceship that crashed at Roswell, making most UFO enthusiasts agree that it’s the UFO capital of the world. There are festivals, parades with costume contests, speakers, and enough UFO conversations to keep you searching.

What are the Nazca Lines? That is the question of the day in Nazca Lines, Peru. Many believe they were made by pre-Inca civilizations who removed dirt and rocks from the ground to create drawings of spiders and monkeys and other creatures. One of the main reasons so much mystery surrounds the Nazca Lines is because you can’t actually see them at ground level – leaving many to believe they were made to contact aliens.

The area is full of stories and UFO-related souvenirs. This is a great place for UFO enthusiasts to visit.

Northern Utah is always beautiful, but if it’s UFO sightings you’re after here then Vernal is the place to visit. It’s right outside of Dinosaur National Monument pictured above. There have been plenty of unique sightings in Vernal, with owners of the Skinwalker Ranch having reported strange sightings for decades – everything from spotting creatures lurking to weird events taking place in the skies above. Camping in the area is popular among UFO enthusiasts.

Ever hear of Ned the alien? The legend was born right here in Aurora, Texas. In 1897 on April 17, a captain who has been described as “not from this world” was found dead near a huge cigar-shaped spacecraft, after it collided with a windmill. It’s important to note that at the time, no one had ever flown – the Wright Brothers wouldn’t take to the skies for another half-decade. This is why Aurora, Texas is beloved by UFO enthusiasts. If you’re traveling for UFOs, stop in Aurora and hear the story of Ned.

Wondering what happened to the spacecraft? It got thrown down a local well.

With a brilliant sign covered in alien bumper stickers, Extraterrestrial Highway, or Nevada State Route 375, has had visitors report plenty of odd phenomena taking place in the dark skies above at night. The desert that the road runs through is barren and empty, and in case you hadn’t guessed – it’s located right next to Area 51 and nellis Air Force Base. The sky is about as clear as it gets in America here, so there’s a good chance you’ll be able to view something…if it’s out there.