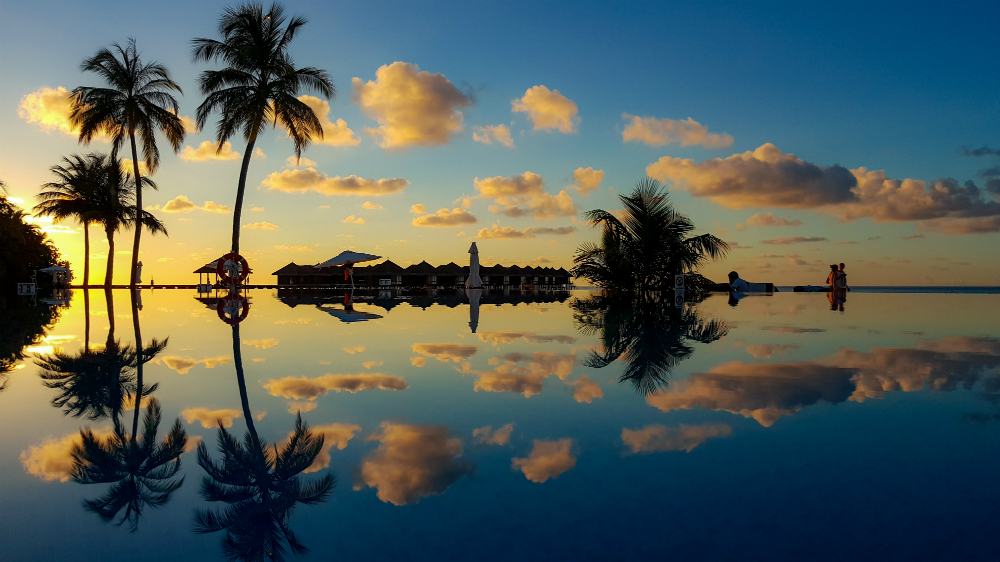 All these destinations are beautiful, but they have one thing in common. Most travelers have done it.

If you’re an avid traveler, you know that nothing ignites wanderlust like a new destination that no one you know has visited. These 5 destinations aren’t run of the mill. Some of them are popular within their own continent, but for many travelers, they’ll be somewhat unknown.

This article is brought to you by Maupintour, America’s oldest luxury tour operator.

Located on the southern tip of the French island of Corsica, this city of cliffs is one of the best destinations in all of France. The stunning natural setting will remind you why you travel in the first place. The Citadel, Genoese Towers, two historic churches, and main harbor are all highlights.

South Africa is one of our favorite countries in the world, and Port Elizabeth is easily the most underrated city in the country. Sitting on Algoa Bay in South Africa’s Eastern Cape Province, the city is known for its abundance of beaches, southern right whale spottings, diverse birdlife, and nearby wildlife reserves.

While we don’t want to sound like a broken record, Brisbane is likely the most underrated city in Australia for international travelers. It’s the capital of Queensland on the Eastern coast of Australia, and the city is bubbling with life. An eclectic arts scene, hip neighborhood eateries and pubs, and plenty of picturesque islands nearby make it a great place to visit on vacation. Be sure to climb the Story Bridge and swim at Streets Beach while you’re in town.

Nevis, often described as “the authentic Caribbean” is unspoiled, unpretentious, and unforgettable. If you’re looking for a vacation to recharge and regroup, look no further than this little slice of heaven. Nevis is naturally beautiful, featuring white sand beaches with mountain-lined backdrops. While it’s quieter than most islands in the Caribbean, there’s still lots to see and do. Check the Nevis Tourism Board’s website for a list of upcoming events.

You’ve probably heard of Cannes and Nice, two of the most famous cities on the French Riviera. Antibes, France sits right between them. It’s Old Town is often called the cultural heart of the Cote d’Azur. Take in views of the Mediterranean from the Musee Picasso, sample some fine food and wine at a local restaurant, and be sure to visit Juan-les-Pins for some incredible nightlife.