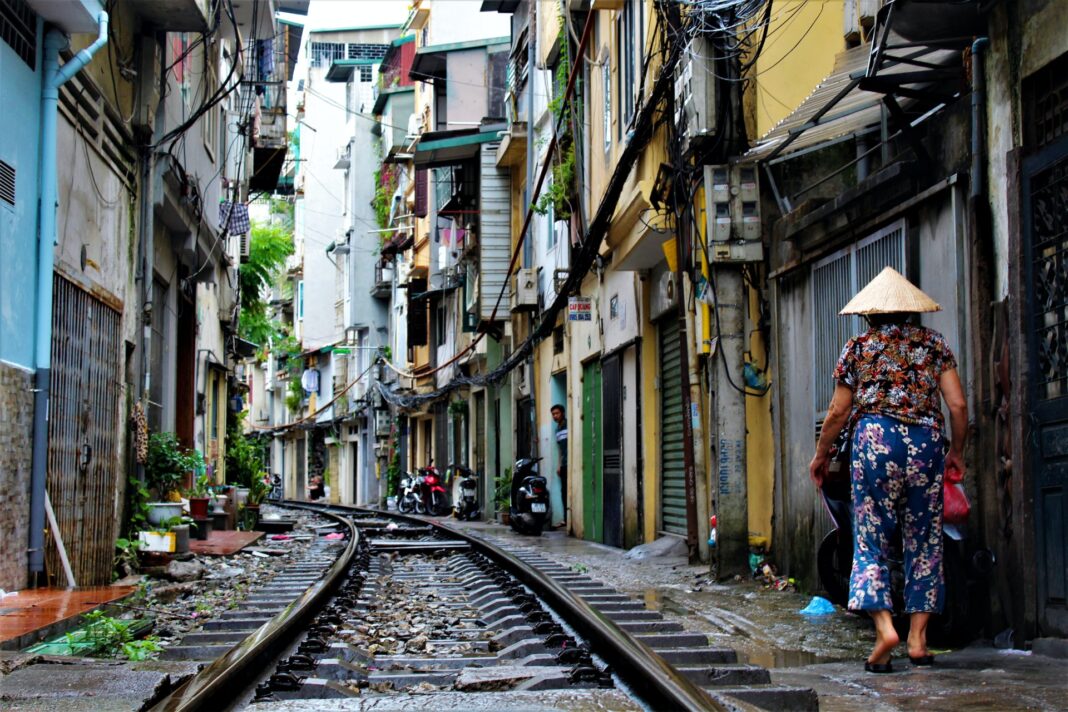 “Take me to that special place where everything is beautiful, and nothing hurts.”

“I love Vietnam. I love it now. I loved it from the minute I arrived for the first time.” He stated many times that it was one of his favorite place on earth.

In the video below, he states that he would “burn cities to the ground” for a bowl of pho. It’s amazing lines like that that make us miss him so much.

Between his TV shows (A Cook’s Tour, No Reservations, and Parts Unknown), we count eight episodes that took place in Vietnam. His crew said that he lit up when he visited the country.

You can see it in this video from Parts Unknown, when he returns to the country.

His love for a little plastic chair, a hot bowl of noodles, the motorcycles, the heat, and a cold local beer. It’s all captured.

He even took his most famous guest ever to Vietnam. In Hanoi, he welcomed President Obama on his show for a delicious bowl of bun cha, which is arguably our favorite Vietnamese dish. The video gets taken down often, but you can catch it while it’s up here.

We miss you, Mr. Bourdain. Thank you for opening up the world to us, and for showing us Vietnam. It’s as beautiful as you describe it.