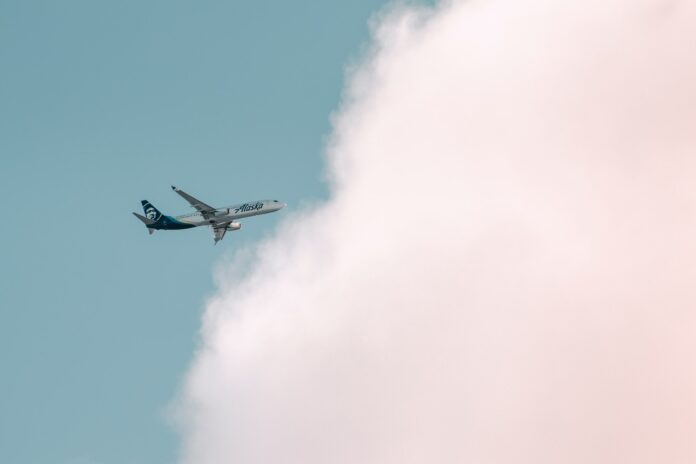 The Donald Trump Administration is considering lifting its current ban on allowing non-US citizen European travelers into the USA. Brazil and the UK are also being considered for the lift.

According to Reuters, “The plan has won the backing of White House coronavirus task-force members, public health and other federal agencies, the people briefed on the matter said, but President Donald Trump has not made a final decision and the timing remains uncertain.”

Officials who support lifting the ban believe that since there isn’t a ban on many countries around the world, singling out a few no longer makes sense. They also feel that it would likely be a boost to the US travel industry. The US airline industry has fallen 70% this year according to industry data, and a move like this would be an attempt to help the airlines recover.

Given the high number of COVID-19 cases in the USA and in Europe, Trump could still come to reconsider this idea. Most European countries wouldn’t likely in turn allow Americans to visit, and this could certainly play a role in his decision making.

We’ll keep you posted as the situation develops.

Quarantine Rule Changes in the UK are Coming