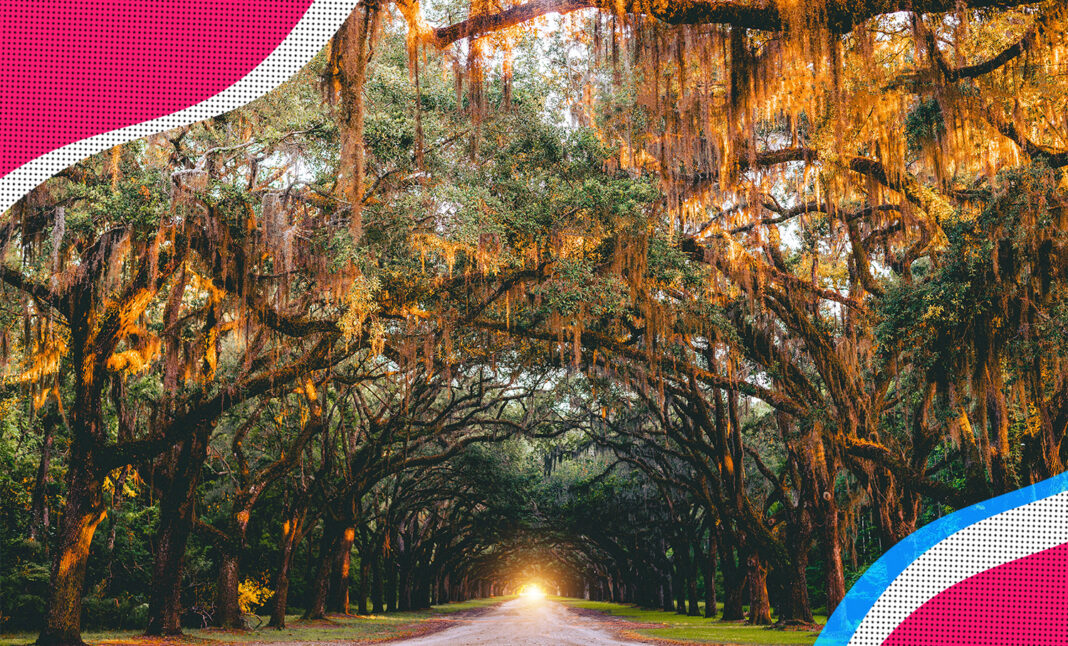 Some cities will always be top vacation destinations, such as Los Angeles, Las Vegas, New York, and Miami. However, other amazing cities in the US have a ton of culture, less hustle, and are much more affordable than those four top destinations – and we’ll show you a few of them. Here is our list of the top ten cities in the US for you to discover in 2022.

Ashville is a charming city nestled at the base of the Blue Ridge Mountains that offers hiking, biking, and beautiful waterfalls in nearby Linville Gorge, Pisgah State Forest, and Dupont. The city is known for its café society and an array of galleries and artist studios in the gentrified Rivers Arts District.

Sante Fe offers an immersion into the culture of the Native American Pueblos, who live on the city outskirts. The city is known for its fantastic clay architecture and its three arts districts that seem untouched by time: Canyon Road, Milner Plaza, and Railyard Arts District. The food here is also phenomenal, as Santa Fe is going through a delicious, food-focused Renaissance. Some of our Editors go as far as to say that New Mexico is heaven on earth.

3. Desert Hikes and A Thriving Art Scene in Tucson, Arizona

Tucson is a hot, arid modern city metropolis situated next to Saguaro National Park and its many gorgeous trails and rock climbing. It is also a proud university town (Let’s Go Wildcats!) with a thriving visual and performing arts scene that includes a festival of Books and the Tucson Jazz Festival.

Philadelphia is a dignified cultural center with several attractions, including the Philadelphia Museum of Art, The Franklin Institute of Science, and the Philadelphia Film Festival. Don’t forget to visit The Liberty Bell and chow down on some of Philly’s favorites, like a cheesesteak sandwich or tomato pie.

Hot Springs nestled at the foot of Ouachita Mountains, is home to Bathhouse Row that features eight glass and marble bathhouses from the 19th and 20th centuries, with two still offering thermal baths. City festivals include Mountain Moon biking and a Tulip Extravaganza.

Richmond is a great vacation destination for foodies who will love this city’s many breweries, bakeries, and restaurants serving Southern favorites such as biscuits and gravy. Visit the Virginia Museum of Fine Arts and tour Court End, a neighborhood known for early American Federal architectural mansions.

7. Botanical Gardens and Fun in the Sun in Savannah, Georgia

Savannah is a city of antebellum architecture and manicured gardens. It is known for its cobblestone streets and huge oak trees draped with Spanish Moss. Swim and sun on the fabulous coast of Tybee Island, where the Savannah River meets the Atlantic Ocean.

Minneapolis is a culture vulture’s dream with eight museums, including the massive Minneapolis Institute of Art with over 90,000 works. There is also the Museum of Russian Art, the Bakken Museum, the Weisman Art Center, and scores of art galleries; many are attached to posh cafes serving five-star cuisine.

California has the second most golf courses in the US of any state, and we recently named Palm Springs one of the top bachelor party destinations for golf enthusiasts.

Palm Springs is already known for its amazing golf courses, but now people flock there in April for the city’s famous arts and their world-renowned music festival, Coachella. The city borders Joshua Tree National Park, known for its hiking trails, cactus, and starry night skies. And oh yeah – it’s one of the top ten cities for golfers in the USA.

Get up close and personal with nature in Anchorage, Alaska, which features boat tours along the raw and rugged peaks of Kenai Fjords National Parks. Visit in April to catch the gray whale migration and in the late summer to capture the Northern Lights

If you’re planning an American adventure in 2022, be sure to check out some of these cities for an incredible getaway.