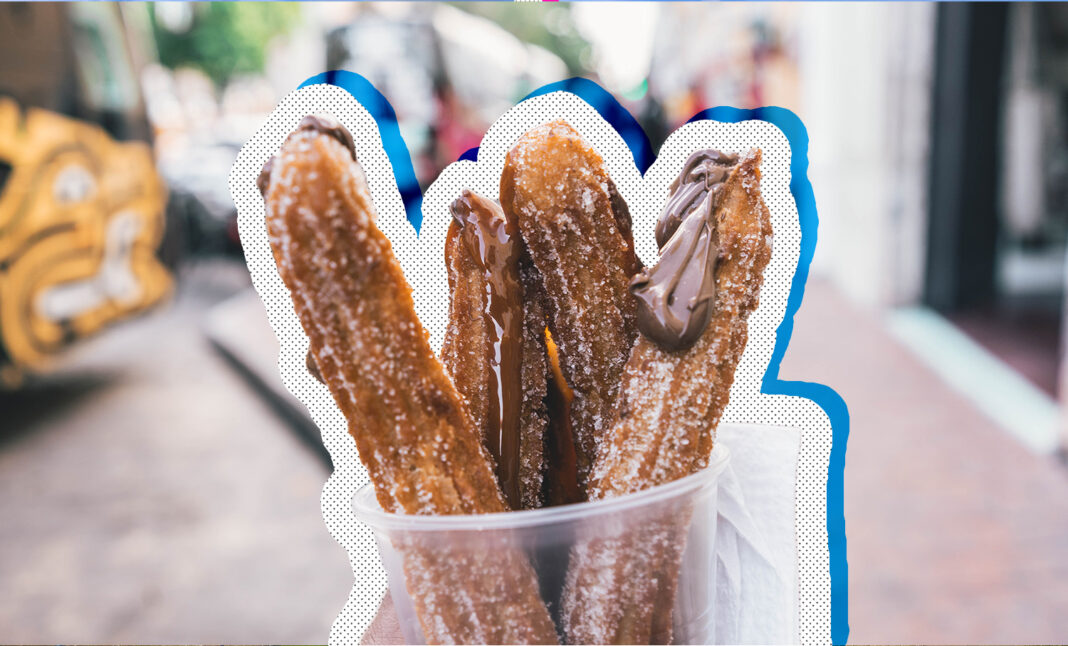 Madrid, the capital of Spain, is a vibrant and lively city that is said to never sleep. In Madrid, you can party until 6 AM and the next day explore some of the best museums in the world. You can travel to Toledo and see the more than 20 centuries of Muslim, Jewish, and Christian history, or to Segovia to marvel with the roman aqueduct and eat a delicious cochinillo (piglet) Castilian style, roasted with potatoes. If you find yourself in the city, these are 10 of the best activities you can do in Madrid. Remember, you didn’t visit to get rest!

1. A visit to the royal palace

The royal palace of Madrid, the seat of the reigning house, the Bourbons, is a 300-year-old building with more than 135,000 sqm, making it the biggest palace in Western Europe. As the palace is situated on a small hill, the surrounding area offers great views of the nearby park and semi-wild forests. This is definitely worth a visit.

The city of Madrid is lucky enough to have two of the best soccer teams in the world: Real Madrid and Atlético de Madrid. Enjoy a Real Madrid game in the elegant Santiago Bernabeú stadium, right at the center of the city, or go watch Atlético at the rowdy and feisty Wanda Metropolitano. You can’t go wrong.

3. Rowing in the park

The park of el Buen Retiro is situated very near the center of the city. Its gardens and lake are a perfect break from the Madrid sun. You can row in the lake, sunbathe in the grass, or check out one of the two only statues of the devil in Europe.

Madrid, like most European cities, was founded so long ago that the exact date is hard to pinpoint. The neighborhood of Madrid de los Austrias, though, is known to have been built during the reign of the Hapsburg dynasty, in the 16th and 17th centuries, and it is filled with Instagram-worthy streets with a lot of history, old taverns, and modern cafes and museums.

5. Rastro market and Tapas on a Sunday morning

Every Sunday, the stalls of the Rastro flea market (meaning trail, as it is set in the street that used to be home to butchers and furriers who left a small trail of blood), are set up. This market, the biggest in Europe, has been, for decades, a tradition for locals and tourists alike. After the bargains, you can go engorge in tapas and beer, and, if you are in the mood, eat a traditional Sunday Cocido in 19th century restaurant Malacatín, or jump to the oldest restaurant in the world in continuous operation, Casa Botín.

Dalí, Picasso, Velázquez, Tiziano, Rubens, Goya… All of them and more are available at the museums in Madrid. Prado, Thyssen, Caixaforum, or Reina Sofía are considered to be some of the best museums in the world.

Ever since the Movida Madrileña, the cultural and social explosion that happened after the end of Franco’s dictatorship, the city is well-known for its wild, long and zany nightlife. Malasaña, one of its central districts, is famous for mixing people from all walks of life who love to be out. So, enjoy the city Hemingway-style, or just take it easy… It’s up to you!

8. Churros and chocolate in San Ginés

Nothing like churros with chocolate in the 19th-century bar of San Ginés on a winter’s night. Churros are one of the main culinary exports of the city, and now you can try them in their original form.

9. A visit to the Royal Basilica of San Francisco el Grande

The Royal Basilica of San Francisco el Grande, by the famous Italian architect Sabatini, has paintings by Goya and Zurbarán, and the fourth biggest dome in Europe. Definitely worth a visit.

10. Enjoy the sunset in the Temple of Debod

There is no better way to end a full day of walking around Madrid than enjoying the sunset from the Temple of Debod, an Egyptian temple on a hillside near the palace. Enjoy the orange lights over the forests of Madrid! 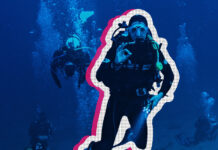 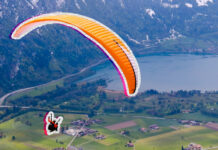 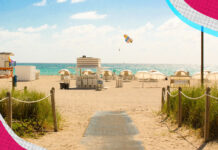 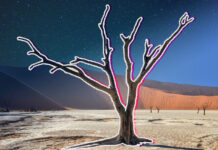 7 Reasons You Need to Visit Namibia 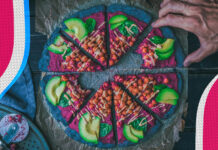