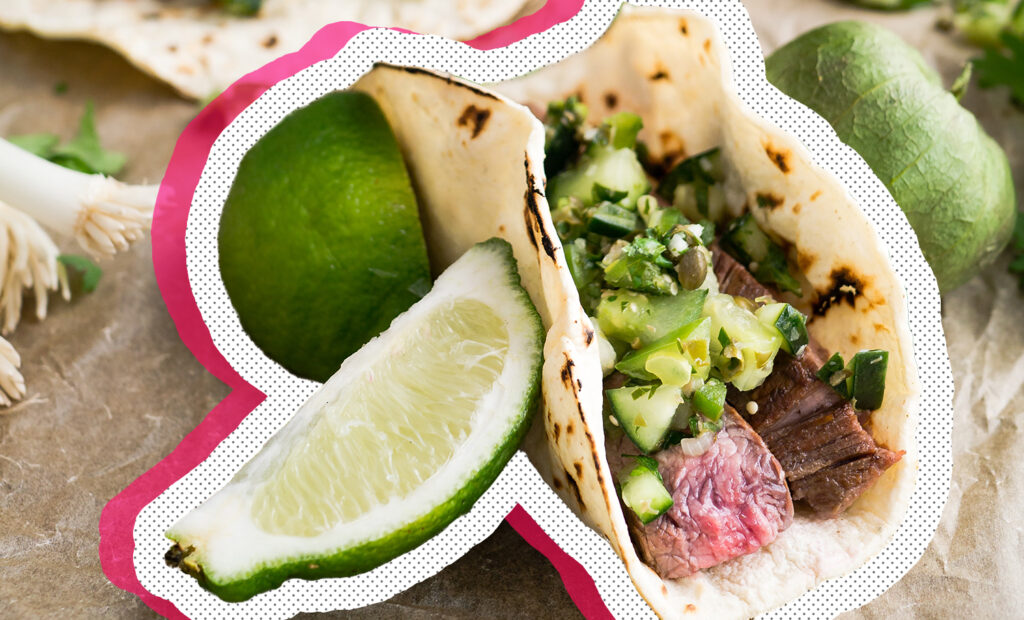 Charleston, South Carolina, is known for many things – including its amazing food scene. And whether you’re a local or a tourist, sometimes the options for takeout can be overwhelming. There are so many great places to choose from you don’t know where to start! Well, we’ve taken all the guesswork out of it for you. Here are the seven best takeout options in Charleston, South Carolina.

You can’t have a takeout list about Charleston, South Carolina, and not mention southern barbecue. Lewis Barbecue has become a local favorite ever since opening back in 2016. And you don’t have to take our word for it – the restaurant has 4,000 Google reviews and counting!

Owner and “master of barbecue” John Lewis is originally from Austin. He had a barbeque restaurant in Austin that made the “Top 50 List” and was voted the “Best BBQ in Austin.” Eventually, he chose to bring his skills over to Charleston, where he opened Lewis Barbecue.

You can taste the care in the meals you eat here. Lewis wakes up at 4 am to tend to the fire and uses custom-designed smokers. You can order meat by the pound with some delicious sides or order a filling sandwich. We recommend getting the daily special or a plate of beef brisket with a side of mac and cheese. This will easily be one of the best bbq takeout dishes you have in the entire city!

Cuban Gypsy Pantry isn’t your traditional Cuban restaurant. Instead, it’s a unique fusion concept of mixing Hungarian and Cuban cuisine together. And the idea has won over the hearts of locals.

This restaurant is the perfect takeout spot. The flavors are rich and developed, the prices are affordable, and the portions are large. Cuban Gypsy Pantry also makes it easy to order for large groups, offering the Tiburon (a large Cuban sandwich that can feed 3-4 people) and a family-style dining option.

For us, it’s all about the fried chicken, Italian sandwich, and yes, the pickled shrimp. So tasty.

From Edmunds Oast: Ed Egan was an English-born brewer who came to Charleston in the 1760s and started producing beer soon after. He had great success and donated large amounts of money to the American Revolution, earning him the name “The Rebel Brewer”. Oast is an old European term for a kiln used for the drying of hops. Together the two make the name.

Often the best takeout is simple, affordable dishes from small establishments. Bon Banh Mi offers just that with create-your-own South Asian cuisine that is fresh, delicious, and perfect for on-the-go.

Owners Jason Sakran and James & Caitlin Romano felt that Charleston was missing fantastic Banh Mi, and they could be the ones to meet that demand. In April 2011, they brought their concept to the Charleston Farmers Market and were almost instantly sold out of sandwiches every weekend. So they decided to go all-in and open a brick-and-mortar location in August 2012. Since then, the business has seen incredible success and now runs out of two locations.

Their menu allows people to build their perfect dish, whether that be a salad, banh mi sandwich, a bowl, or tacos. You just pick your fillings and walk out with some delicious takeout. We recommend adding a Vietnamese coffee to your order too!

If you need a comforting meal that reminds you of home cooking, then go to Millers All Day. This restaurant describes itself as a “refined bistro from a team of passionate Southern chefs.” And, as the name implies, you can breakfast all day at Millers.

It’s impossible to choose just one thing from this fantastic menu, so we suggest ordering takeout for a group and trying a bit of everything. You’ll want to sample some of the fried chicken biscuits, farro hash, waffles, and the banana bread with chocolate-hazelnut cream cheese.

Our favorite dish: The Porkstrami Reuben

Holy City Brewing not only offers fantastic craft beers but also has a pretty killer taproom menu that you can order off of for takeout. This North Charleston brewery started as a side project for owners Joe and Sean. As workers in the rickshaw industry, these two partners often found themselves with a lot of free time in the winters. So by 2011, the two decided to officially enter South Carolina’s thriving craft brewery scene with their concept: Holy City Brewing.

Since opening, Holy City Brewing has become a popular spot for locals and tourists. In 2015 the brewery hired Chef Joel Norman to introduce pub food to the establishment. Chef Norman has done a fantastic job, and now people come to Holy City Brewing for both the beer and the food.

We love this spot for takeout because you can get some elevated pub food and fill up your growler to take some beer home with you. Burgers, fries, and some beer – sounds like the perfect meal to us!

The Taco Spot is a fantastic, no-frills restaurant offering amazing Tex-Mex cuisine. The restaurant opened in 1996 and remains family-owned and operated to this day. They originally started as a stand at farmer’s markets around Charleston before opening up a restaurant in 2008.

You can fill all your Mexican food cravings right here. The menu has chips and dips, burritos, quesadillas, tacos, taco salads, burgers, and desserts. The tacos are split into two categories: “Gringo Tacos,” offering classics like fish, steak, and chicken tacos. Or, you can get adventurous and order from the “Dealer’s Choice” tacos, which have more unique options like Fried Catfish, BBQ Fried Shrimp, and Sweet Thai Chicken.

So, what’s on the takeout menu for you tonight? Pizza, BBQ, Banh Mi, burgers? There’s so much to choose from!