Home Go Boldly The 5 Most Haunted Cities in America 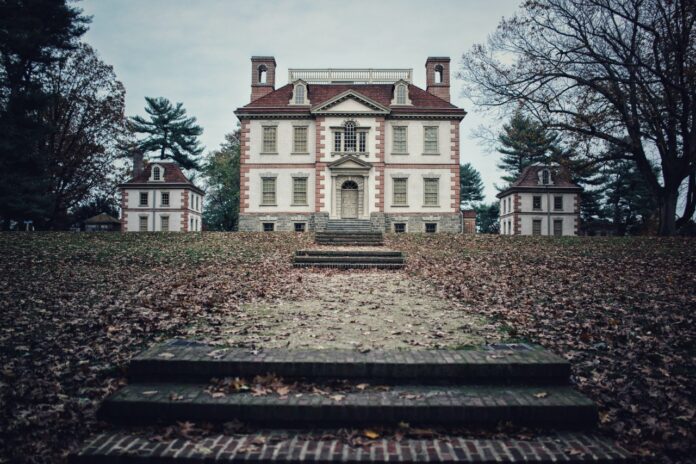 Do you believe in ghosts? How about witches and goblins? If so, you might want to steer clear of these five cities. That being said, if you’re looking for a vacation this Halloween that’s a little supernatural, this is the list for you. See the five most haunted cities in America with your eyes wide open below.

The Battle of Gettysburg saw 51,000 deaths during the Civil War, and almost all 40 miles of battlefield have seen reportings of paranormal activity. The ghost of Confederate General Robert E. Lee has even been spotted from time to time. No thanks!

Ever heard of the Salem Witch Trials? This is the Salem we’re talking about. In the 17th century, 19 witches were put to death in Salem. The Howard Street Cemetary and Lyceum Bar and Grill are the two most haunted places in town.

The oldest city in North America was home to many pirates at one time, and if you go out at night you might just bump into one. Keep your eyes open for Black Beard at a local pub.

A history of voodoo and slavery might keep you awake at night in New Orleans, the largest city on our list. There are almost every kind of ghostly legend imaginable here. The city’s most famous ghost is Marie Laveau, “The Voodoo Queen of New Orleans.”

This is the place where the American Institute of Parapsychology gets some of the most reports of ghostly sightings from. The Mercer Home, Bonaventure Cemetery, and Fort Pulaski (a Civil War fort) are the three most haunted spots in town. 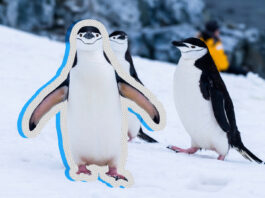 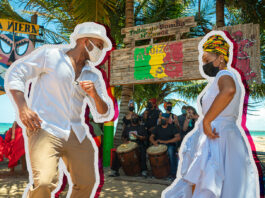 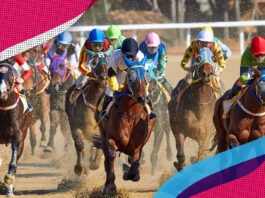 Planning a Trip to the Kentucky Derby: What You Need to...

ABOUT US
Travel Magazine is a new kind of travel publication for those who go boldly.
Contact us: info@travelmagazine.com
FOLLOW US
© Copyright 2021 © Travel Magazine