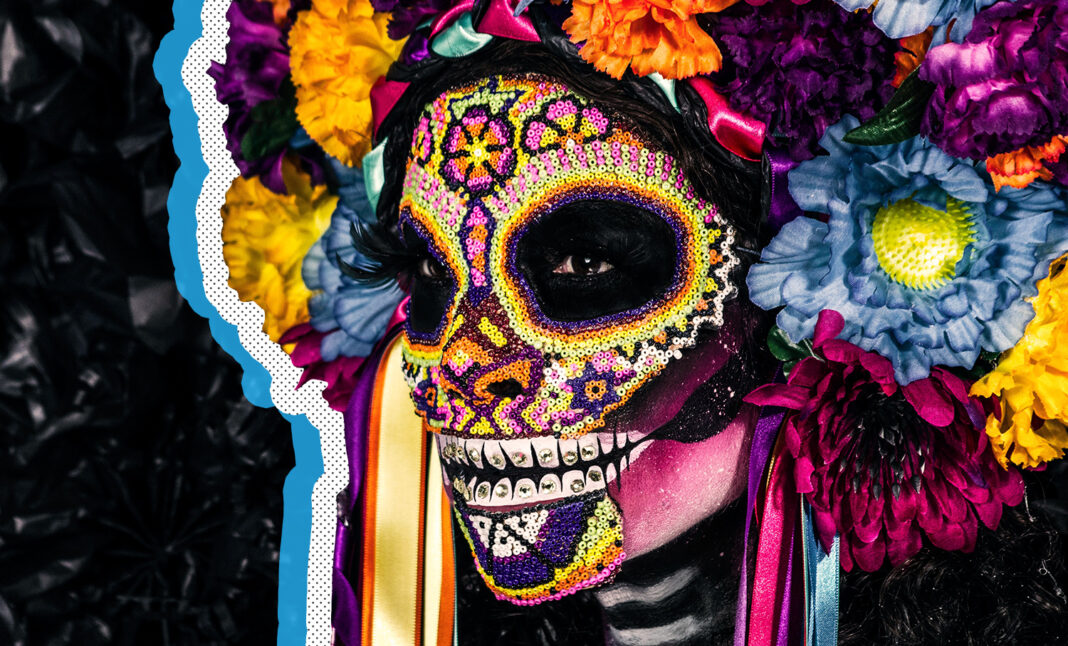 Cinco de Mayo literally translates to the fifth of May. This holiday initially started to celebrate the day the Mexican army won a victory over the French at the Battle of Puebla during the Franco-Mexican War. Interestingly enough, Cinco de Mayo is only a minor holiday in Mexico. However, in the United States, it has transformed into a major national holiday full of fun and festivities that celebrates Mexican culture.

Every year thousands of people come out to San Francisco’s famous Cinco De Mayo Grand Parade and Festival. This celebration includes Mexican and Latin American culture, so you get a wide range of music, food, and dancing.

The festival takes place in San Francisco’s Mission District, which is already home to many Latin establishments. You can spend all day walking the streets and watching the live music, the Lucha libre fighters, Zumba lessons, drumming lessons, and more. You’ll also find countless opportunities to taste delicious Mexican and Latin-American dishes from vendors on the street.

In 2019, it was estimated that almost 6,000 people showed up for the event, so it’s essential to arrive early if you want to beat the crowds. However, it’s also the crowds that make this one of the best places to enjoy Cinco de Mayo. You can’t help but have a great time when everyone around you is happy and celebrating.

The festival and parade typically shut down around 6 pm.

It should be no surprise that Vegas is on this list. Las Vegas knows how to make the most of any holiday or celebration. You can expect every single restaurant on the strip to get into the spirit of Cinco de Mayo and offer up margaritas, Tex-Mex cuisine specials, and contests.

We recommend hitting up Señor Frogs for dancing, beer-chugging contests, and a high-spirited crowd. Or, check out Jimmy Buffet’s Margaritaville for a fun night of Mexican and Latin music and a Volcano Bar spewing margaritas.

If sitting down at a bar isn’t the way you want to celebrate, check out the shows on the strip. Some of these shows get into the spirit and have a Cinco de Mayo performance.

Approximately 63% of residents in San Antonio, Texas, identify as Latin American or Hispanic. So, you’d be right to think that the city will know how to celebrate Cinco de Mayo properly.

Every year San Antonio holds a massive celebration in downtown’s Market Square. Attendees get to experience live music and competitions, purchase Mexican crafts, and enjoy delicious food. The whole city shows up to this event, making it one of the biggest festivals of the year. So, make sure you come early and be prepared to stay late!

Denver launched its first Cinco de Mayo “Celebrate Culture” Festival 33 years ago. And the festival was a hit from the very start. Denver loves Cinco de Mayo so much the city spreads the festivities across two days! In recent years, the celebration has brought almost 600,000 people out to have fun. The festival usually takes place in Civic Center Park and includes live music and dance performances, taco-eating contests, food carts, carnival rides, and more.

One of the most unique – and adorable – attractions is the annual chihuahua race. Bring some cash, show up early, and enjoy a day of entertainment and good food!

Saint Paul throws its annual Cinco de Mayo celebration in the predominantly Latino District del Sol neighborhood. This festival is a family-friendly affair with lots to do for children. Kids can hang out in the “Kid’s Zone” where they have fun with arts and crafts. Or, families can make their way to the kid’s stage full of kid-friendly live entertainment.

The adults might be more interested in the salsa tasting contest, the delicious food, beer garden, or the jalapeno eating contest.

Wherever you end up celebrating Cinco de Mayo this year, we hope it’s full of entertainment, music, laughter, and food!