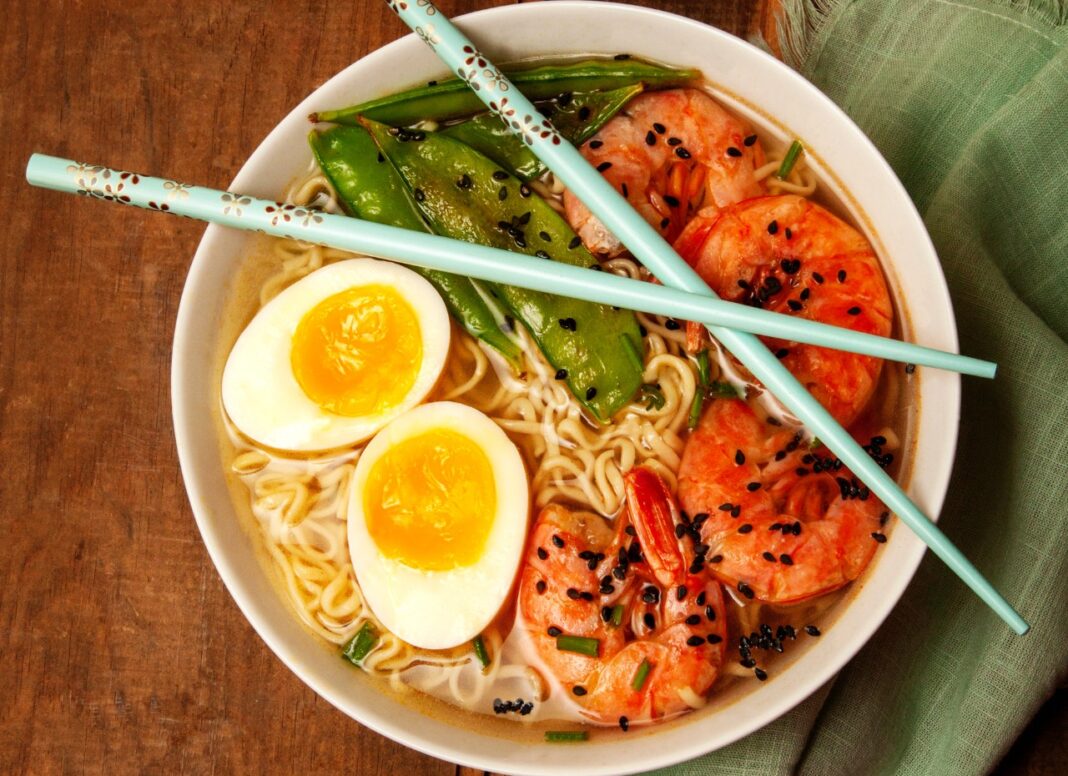 This post is sponsored by Maupintour, America’s oldest tour operator.

Noodles are life. No matter what corner of the world you visit, there’s probably some sort of noodle specialty available for you to try, and it’s probably pretty darn tasty.

The noodle dishes on this list are taken as a whole – we’re not going to narrow down our favorite types of the dishes, but instead focus on the totality of the dishes. We asked our office to vote on a selection of 25 famous noodle dishes, simply asking them to pick their five favorites. These were the top 10.

This Malaysian specialty took top spots, receiving the most overall votes in our poll. Laksa is typically served with chicken, shrimp, or fish, and has a spicy coconut curry style broth that will leave you your mouth with a serious dose of umami. It’s pretty much heaven in a bowl.

Narrowly missing first place is a bowl of pho, the Vietnamese soup loaded with flavor. Morning, afternoon, evening, after a late night out – there’s never a bad time for a bowl of pho with extra fatty brisket.

Served widely in Myanmar but also across Northern Thailand and Laos, Khao Soi is packed with flavor. It has incredible depth, and if you can’t find a restaurant serving it locally, make it yourself.

Pork belly, an egg, and a rich bowl of broth that’s to die for. Straight from Japan, Ramen come in at number four.

An egg, cured pork like pork belly, pepper, and a hard cheese like Parmasean or Asiago is all you need to make this incredible dish. While it may seem simple, it’s the simplicity that makes it amazing. Cacio e Pepe nearly made the top 10 as well, and it’s just Pepper and Cheese! Don’t veer off course.

The second Japanese noodle dish to make the cut, Udon traditionally has a lighter broth and a thicker noodle than Ramen.

This dish has Chinese influence but is commonly enjoyed in Thailand. Chinese broccoli, fish sauce, and beef are the stars of the show.

Some people in our office called it the King of Pastas, but the final voting tally didn’t see it that way. It’s thought to be one of the oldest types of pasta in the world.

There really are endless ways to serve this wonderful dish, we prefer a house special with black bean sauce.

A Hanoi favorite, Anthony Bourdain and President Obama sat down for a bowl of bun cha a few years ago. It’s an amazing mix of sweet, sour, hot and cold, fatty and vegetables…it’s just perfect.