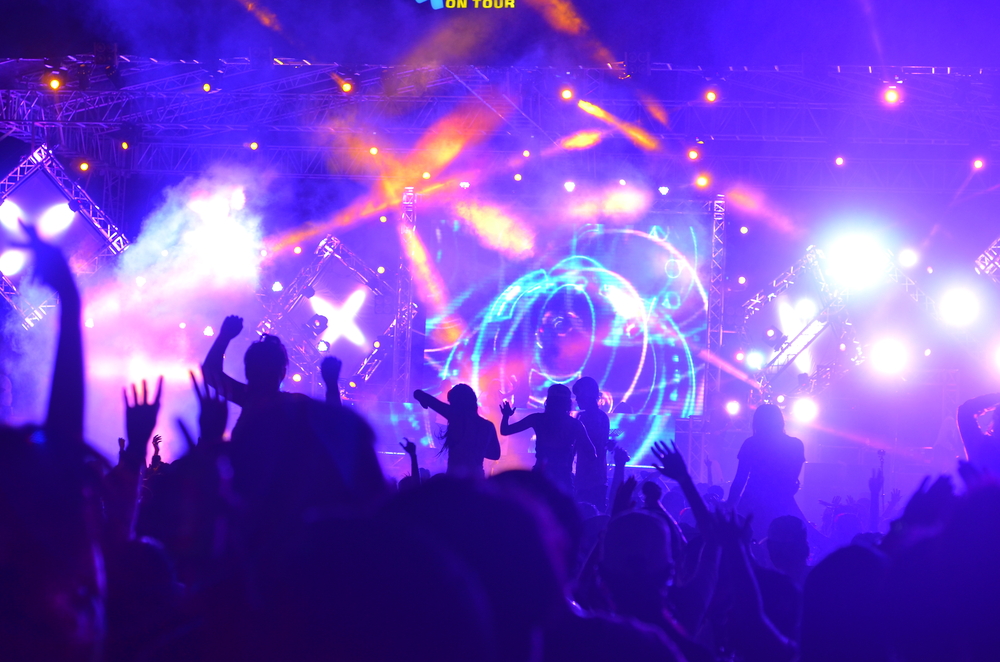 What’s the point of traveling if you don’t plan on having a crazy night out at least one of the nights while you’re in a new city? Exactly! There is no point. Glad we all agree. Here are ten cities where you are sure to have a great night out.

New York is a concrete jungle where dreams are made of, there’s nothing you can’t do. I made that up myself. You’ll have a great time gallivanting across the five boroughs of this large city. The city has many late night options and everything is pretty accessible. Check out Bounce Sporting Club if you’re looking for a cool sports bar where you’re bound to run into a couple local professional athletes, or check out a local favorite, McSorley’s Old Ale to drink $5 beer all night long.

It wouldn’t be a good list if it didn’t include the city best known for its judgment-free Red Light district. You can have more than a crazy night in Amsterdam if you check out the popular De School which has a 24-hour license to serve alcohol and keep the party going Lionel Richie style…all night long.

Oktoberfest is definitely a reason for you to visit Germany one time in your life, but there is more to Germany than this large and historical beer festival. The city of Hamburg is a popular favorite for those who know about having a great night. A night out at Albers-Eck will give you an authentic Hamburg experience you will never forget.

When in Ireland, do as the Irish do. Sip on some whiskey and chug a couple beers. Irish pubs are all over the world, but they are obviously better right here in Ireland. Yes, the Guinness is actually better over here. For a good night out, you can pub hop all night and make plenty of friends along the way. Check out Sin E or Auld Dubliner to begin your drinking marathon.

It’s pronounced “Naw-lins” by the locals, but if you pronounce it like that they will probably give you a strange look. New Orleans is home to one of the most popular streets in the world, Bourbon Street which is known for its bars and restaurants. There is no shortage of things to do on this one street alone, but be sure to stop in Maison for some live music or Ye Olde Original Dungeon.

In the words of Homer Simpson “I’m in Rio and I’m walking on the beach, I’m in my speedo.” Spending your day on the beach is a great idea, you’ll get some sun, some water, and some time to relax before having a great night. Put on your dancing shoes and head over to Bip Bip which is a common place for people traveling to the Brazilian city.

Bangkok is one hell of an experience. If there is one thing you don’t have to worry about, it’s being the only tourist in the city. There are a lot of them. The bright lights will have you drinking until the sun wakes up. After your done eating late-night street food to recharge, head to Wong’s Place, they will serve you a drink at any hour.

I don’t even know how many times I’ve heard Ibiza referenced as the best party island in the world on a song, but it’s been plenty. People come to Ibiza to party, so be prepared for just that while you’re there. A visit to Sunset Ashram will etch an amazing view in your mind forever.

It’s popularly known as Sin City, and boy does it live up to its name. If you’re not a big gambler you might want to hide your credit card from yourself before you step on to the Vegas strip with all the bright lights. Start your day with a pool party at one of the many hotels, spend some money at a casino and take advantage of the complimentary drinks, and end your evening at one of the many super clubs. Whether it’s Drai’s or Aria, one of the best DJs in the world will be performing.

Music lovers will love a night in Tokyo, if you love a live band as much as everyone else does Sweet Basil 139 is the perfect place for you to get your night started and you could even spend your whole night here if you’re up for it.