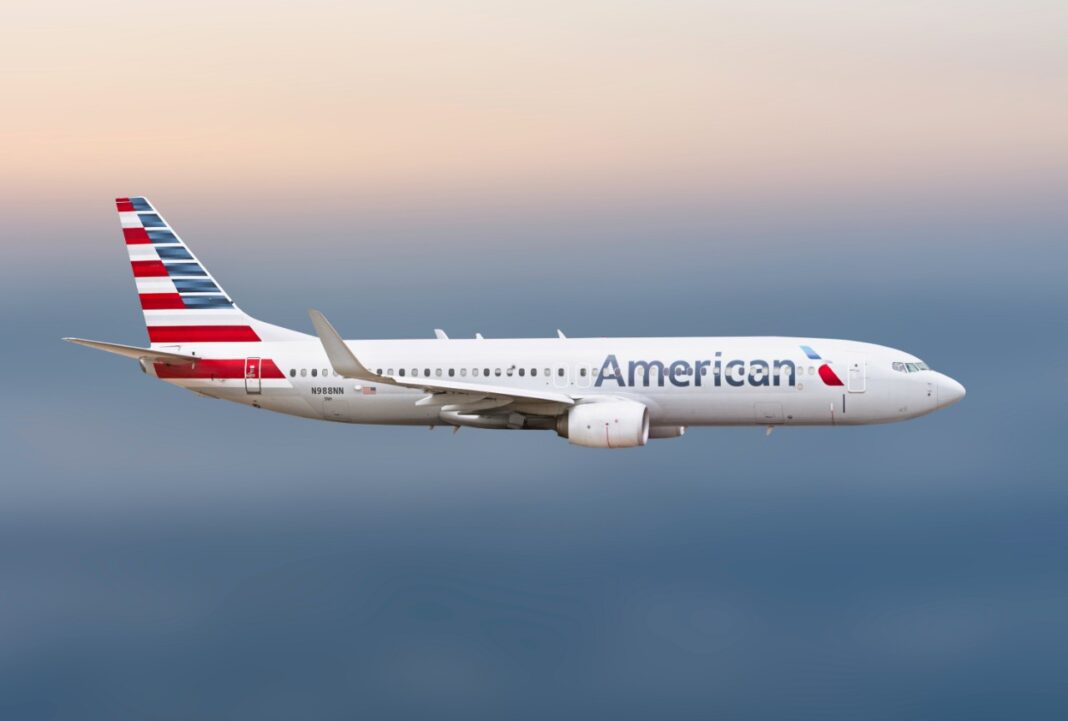 Last week, Airlines for America (A4A), the industry trade organization for the major U.S. airlines called upon the TSA to perform temperature checks at all US airports. The airlines represented by A4A include names such as American, Delta, Hawaiian, Jet Blue, United, Southwest, and Alaska.

“Temperature checks are one of several public health measures recommended by the CDC amid the COVID-19 pandemic and will add an extra layer of protection for passengers as well as airline and airport employees. Temperature checks also will provide additional public confidence…[and having them] performed by the TSA will ensure that procedures are standardized, providing consistency across airports so that travelers can plan appropriately.”

There’s much to debate about this tactic. Frontier Airlines recently announced that their crew would be checking the temperature of all passengers pre-boarding, but it’s beginning to look like a standardized system would, in fact, be the better option.

While the question of who should give the tests is currently being debated, along with plenty of major questions about COVID-19 and travel, another relevant question looms.

Do temperature checkpoints prevent the spread of the virus?

It makes sense on a surface level that taking people’s temperature pre-flight would help combat spreading the virus – but what do the numbers show?

Unfortunately, despite practices being implemented for airport screening many years ago in places like China, it doesn’t look to be all that effective – the results can be marginal at best.

“Ultimately, measures aimed at catching infections in travelers will only delay a local epidemic and not prevent it,” says Ben Cowling, an epidemiologist at the University of Hong Kong.

The problem is that viruses like COVID-19, people that carry the virus in the incubation period (before any symptoms are present) are missed by scanners.

Recently a study conducted at the London School of Hygiene and Tropical Medicine (which we should mention has not been peer-reviewed as of yet) found that out of 100 infected people passing through the entry and exit screening, 42 went through undetected.

In another study, researchers at the European Centre for Disease Prevention and Control concluded that roughly 75% of passengers with COVID-19 traveling from affected Chinese cities would not be detected by entry screening.

Meanwhile, in Canada, new procedures are being implemented by airlines themselves on May 15. Air Canada will begin testing all passengers, despite Canada’s top doctor saying that temperature testing is “not effective at all” to identify people who have COVID-19. The devices are prone to false-positives and false-negatives, and test for skin temperature as opposed to body temperature, which can be misleading. People with symptoms can also mask those symptoms by taking medication.

One of the ways it’s possible that screening could help, however, is by discouraging those with any symptoms at all, whether they be major or minor, to take a trip. Another positive for entry screening is that it allows countries to gather information about a patient’s whereabouts over their period of contracting the disease, which helps later with tracing their contacts.

So this is where we’re at. We don’t expect the debate around this issue to go away any time soon, but there’s one thing that can truly help slow the spread of the disease regardless of whether testing is implemented at airports: