Home » 15 Photos That Prove Croatia Is Basically Heaven On Earth

15 Photos That Prove Croatia Is Basically Heaven On Earth 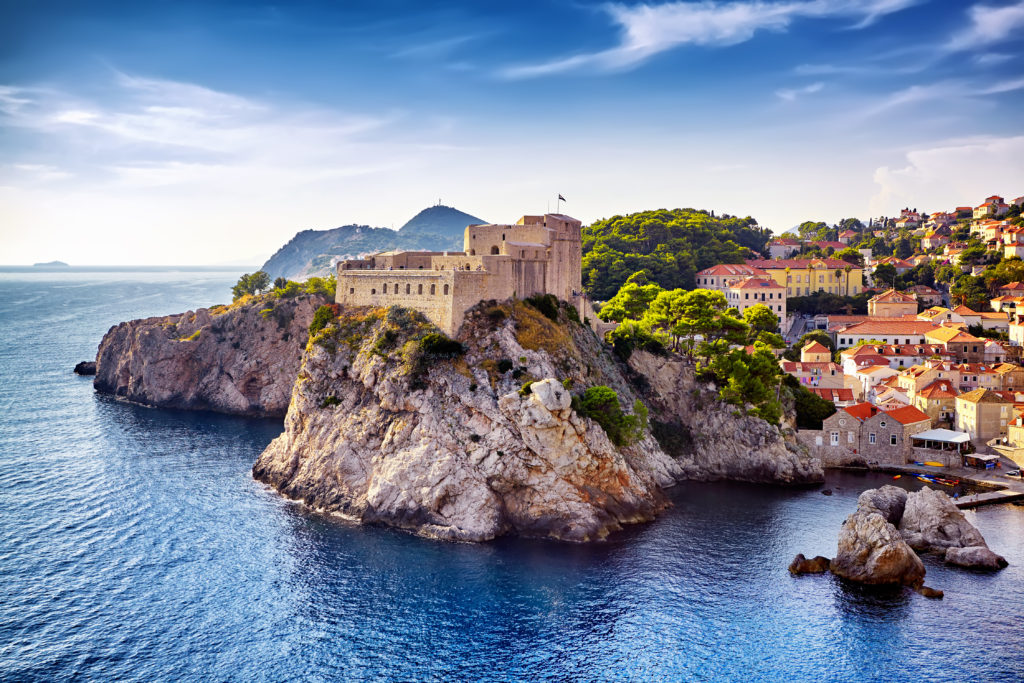 Visiting the Eastern European country of Croatia should be on everyone’s bucket list. It’s a country full of sunsets and sailing, and the biodiversity ranges from green pastures to snowy sights. Over four million people call this beautiful country home, and hundreds of thousands of tourists visit this European gem every year. With an economy deeply rooted in tourism, it is one of the biggest tourist destinations in the world. It’s also a very photogenic place and we have the evidence. Here are 15 photos that prove Croatia is basically heaven on Earth.

One of the oldest and largest national parks in Croatia, the Plitvice Lakes National Park has some of the craziest waterfalls and more greenery than any other place you could imagine. @samoetikerphoto made it look almost as good as it does in real life.

We have to agree with you, @petarkresimirfurjan. This definitely is the perfect winter road.

Look at the purple sunset in Hvar reflecting on the calm water and docked boats. We can’t stop staring at the picture, taken by @min_zhi1017.

It’s disco time at the Galerija Klovicevi dvori, a magical light show that highlights the architecture of Croatia. @chickens_fly_up_to_the_sky was lucky enough to experience it in person.

@oliversvob took this picture at the Ozalj Hydroelectric Power Plant, a small power plant that provides electrical power to the city of Karlovac.

@jafezasmalas caught this winter wonderland in Zagreb on camera. We would walk down this charming frozen path any day.

An awe-inspiring shot by @unlimitedcroatia. Would you go cliff jumping? We might, if it means plunging into this welcoming water.

@xplore_theworld shared this picture of a legitimate window to paradise. It’s a beautiful view of Old Town. There’s something magical about an area steeped in so much history.

The colors of the buildings in this shot taken by @lorigomez of the Dioklecijan Hotel & Residence are definitely picture-worthy.

There’s something so mesmerizing about these steps leading into the sea in Zadar. The Sea Organ plays music when the waves crash up against it. @theyachtbreak got to experience them up close and personal.

@villamarija captured the beauty of the clear water in Hvar from high above. Look at all of that blue!

What we wouldn’t do to be able to call one of these houses in Old Town Dubrovnik our home. @apolyglotontheroad took this great picture.

Image sitting in this table, overlooking the sea, enjoying dinner in the city of Makarska. We’re very jealous of @belina_pictures.

@kosturka__wanderer wandered down the Via Adriatica Trail and took this breathtaking shot of the rock formations and green pastures.

Check out the unreal colors in this shot of a small island in the Adriatic Sea at sunset. @villamila_brac says you can rent a villa and see these colors in person.