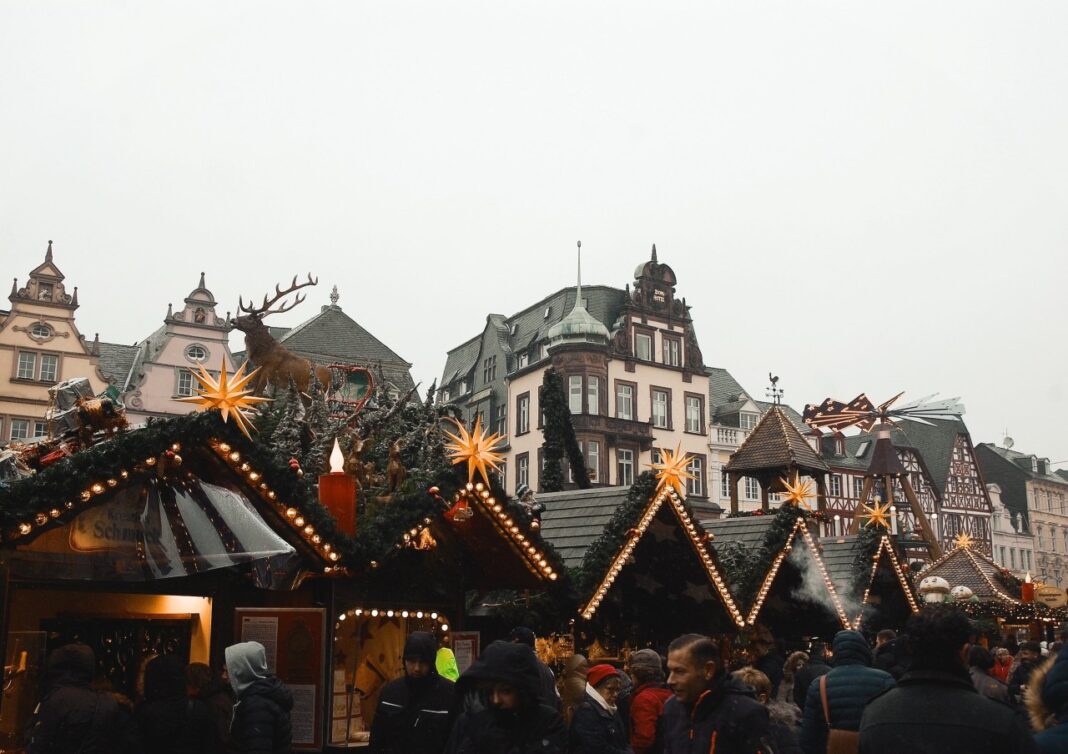 Germans and tourists alike had been holding out hope, but it looks like their Christmas wishes won’t be fulfilled this year. Unfortunately, the World-Famous Nuremberg Christkindlesmarkt has been cancelled due to COVID-19.

The market dates back to 1628, so it will be back. It’s sad to think that it won’t be taking place this year, but lovers of the market know this is just a bump in the road.

Every year for the last 73 years, the four weeks of Advent transform the market into a winter wonderland. Wooden stalls and Christmas colors are everywhere, but this year we’d expect things to be a bit more…bland.

Nuremberg Mayor Marcus König called the event off on October 26, stating that “after much deliberation, and in order to protect the population, we have come to the conclusion that the Christmas market will not take place this year.”

It puts a cap on a year full of cancelled events, from the Olympics in Tokyo to major music festivals and beyond.

“We cannot justify an additional gathering of many thousands of people in the city center,” said König.

Here’s to hoping that 2021 is a much better year, and that we can all celebrate in Germany for Christmas.