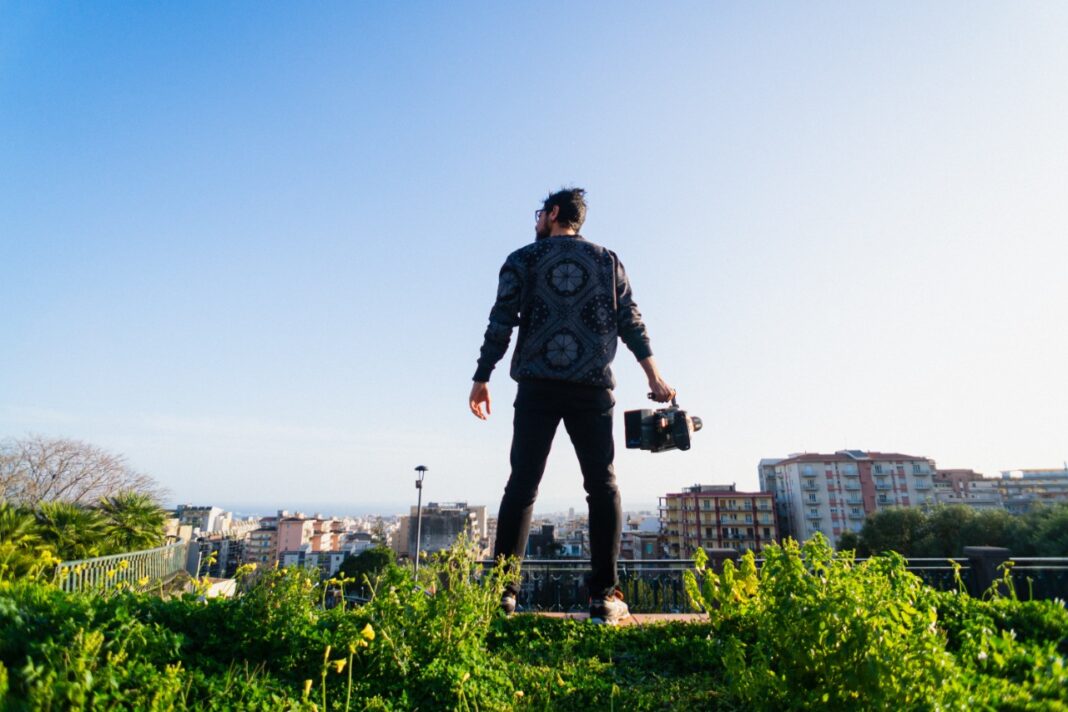 For a lot of people, traveling is one of the most exciting moments in your year. After months of repetitive work weeks and the stresses of daily life, a trip can feel like the ultimate reward. If you aren’t getting out of the house for a trip anytime soon, you can still virtually-travel through your television screen. We recommend you satisfy your wanderlust by binging on one of these fantastic travel documentaries.

This Netflix series premiered in January 2018 and currently has two seasons, with more to come. The hilarious Phillip Rosenthal, executive producer and writer of Everybody Loves Raymond, hosts this series. Phil travels to different parts of the world, meeting local people, and discovering regional cuisine. Sit back and watch Phil eat his way through Europe, Asia, the United States, and South Africa. Somebody Feed Phil is the perfect series for the food-lover, and may just give you a few ideas where your next trip should be.

Jack Whitehall: Travels With My Father

Comedian Jack Whitehall takes us on international explorations with his father. Viewers watch over three seasons as the father-son duo become bonded through their adventures and experiences. Season one takes place in Southeast Asia, season two in Europe, and season three in the United States. Both father and son will have you laughing as they insult each other and get to know one another while exploring the globe.

This 2015 documentary follows cyclist Felix Starck as he travels 18,000 kilometers across 22 countries on his bike. Felix’s journey takes him 365 days, but you get to watch the whole thing unravel in 80 minutes. Be forewarned, Pedal the World has the essence of an amateur film, as Felix documented the journey himself. However, that doesn’t take away from its message.

Felix said he wanted to explore the world, but wanted to do something more than just the typical “backpacking” trip. And, bicycling through towns and cities was the “most environmentally-friendly and economical method” he could think of. Throughout the film, Felix connects with people, overcomes obstacles, and rediscovers himself. This travel documentary is a particularly great choice for bicycle enthusiasts.

This Netflix series follows late-night television talk show host Conan O’Brien as he visits countries around the world. These 40-minute episodes take on international travel in a light, playful approach, with Conan bringing humor to every interaction. Follow him as he travels to Korea, Italy, Mexico, Cuba, and Haiti. We promise you, every single episode will have you cracking up!

Maidentrip is not just a documentary about traveling, it’s a film about the human spirit as well. This 2013 film follows 14-year old Laura Dekker, as she becomes the youngest person to sail around the world by herself. This journey was difficult from the very start. Laura had to fight a court battle after the Dutch government grew concerned that she was too young to make the voyage alone. Luckily, in the end, she won and was able to go on her trip.

Laura spent the first five years of her life living at sea. She considers herself a sailor, so this film follows as she completes an important life goal. The trip takes two years as she makes stops and enjoys her progress. Laura brings along with her no parents, no following boat, and no camera. She makes the trip alone. And, as an audience, it’s incredible to join her throughout the journey.

Whether you want an inspirational tale, a journey full of laughs, or one centered around food, there’s something on this list for everyone.