Home » The 5 Best St. Patrick’s Day Celebrations Around the World

The 5 Best St. Patrick’s Day Celebrations Around the World 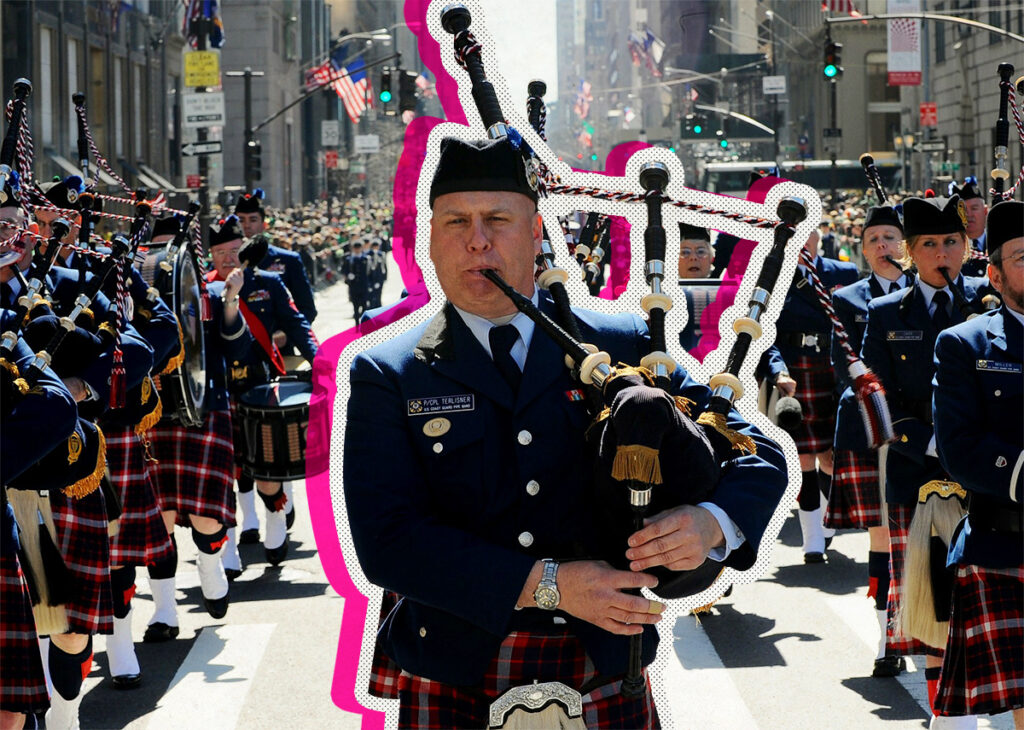 St. Patrick’s Day has a deep history and has been celebrated in Ireland since about the ninth or tenth century. The holiday originally celebrated Saint Patrick who was said to have brought Christianity to Ireland and used a three-leaf clover to explain the Holy Trinity.  Later on, the Irish used St. Patrick’s Day as a break during Lent to unwind with plenty of food, drinks, and celebration.

As Irish people immigrated to other countries throughout the centuries, they brought the spirit of this wonderful holiday with them. While the holiday started as a religious celebration, it has now expanded to be a worldwide celebration on March 17, all about a fun time, great food, plenty of beer, and green outfits.

Of course, the top spot has to go to Ireland – we’ll keep the rest of the sites on our list a bit more global. Every March 17, more than half a million people gather in Dublin for parades, live music, and fairs. In fact, Dublin transforms St. Patrick’s Day into a week-long celebration. You’ll be able to spend your week surrounded by cheerful crowds celebrating on the streets and in the pubs. Get into the spirit, throw on some green, and join the crowds of locals and tourists. Just don’t expect to get a green beer at any of the authentic Irish pubs – that is more of an American tradition. Just order a Guinness and wait for the 6-step pour to perfection.

Chicago is the second spot on our list and with good reason. The city is so enthusiastic about St. Patrick’s Day that early morning every March 17, the Chicago River is dyed bright green. Chicago has a significant Irish-American population, so it’s no surprise this city celebrates this holiday so well.

Typically, Chicago hosts three St. Patrick’s Day parades spread out across the city in the North Side, the South Side, and downtown. We recommend you stick to the North Side and downtown if you’re looking for a family-friendly parade. Otherwise, the South Side parade has more adult celebrations. And don’t forget to end your night in a Chicago bar along with huge crowds of other green-dressed partiers.

New York held its first St. Patrick’s Day Parade on March 17, 1762. Today, New York City holds claim to the largest St. Patrick’s Day parade annually in the United States. At last count, the parade was said to attract more than two million people into the city. You can spend the day watching Irish performers in the parade, go to a restaurant for a pint and some corned beef, and end the night under the glow of the Empire State Building shining a bright green.

Sydney, Australia, has a huge parade annually to celebrate St. Patrick’s Day. Most years, the parade starts in the early morning and lasts late into the day. After which, local pubs and restaurants offer the crowds a place to continue on the celebrations.

In 2010, Tourism Ireland started a campaign of lighting significant buildings and landmarks worldwide to “go green” to celebrate this great holiday. Since the very beginning, the Sydney Opera House has participated in the campaign. But, the Australian landmark made headlines in 2014 for charging the most to “go green” of any attraction in the world.

Argentina has the fifth largest Irish population globally and is a country that loves to party, so it’s no surprise that Buenos Aires made this list. This city hosts the largest St. Patrick’s Day celebration in all of South America. Instead of a classic parade, Buenos Aires shuts down ten city blocks to celebrate St. Patrick’s Day with live music, dancing, and food. Many local pubs host all-day events offering green beer, Irish food, contests, and Irish decorations.