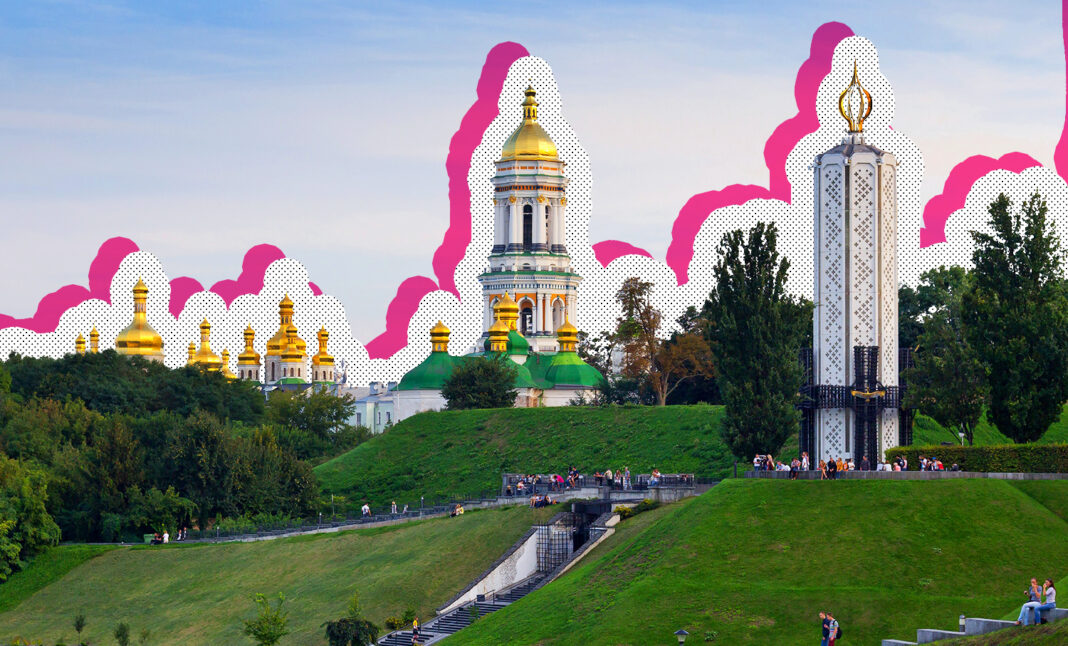 If you’re a sporting fan, a football or soccer fan, or just a fan of competition in general, you’ll likely be tuning in to watch the 16th UEFA European Championship. The worldwide event kicks off on Friday, with Italy and Turkey facing each other to begin the journey. This event was of course supposed to be held last year, which is why it’s still being referenced as Euro 2020.

Here at Travel Magazine, we thought we’d try to put a spin on the championship for our readers and take a look at traveling to some of the countries involved in the tournament. We asked our editorial team to rank the groups as a whole based on where they’d like to visit, and the results were very interesting. So, without further ado, here’s a look at what we’re calling the European Travel Championship. Or ETC, for short. We’ll review each group, and then name a winner based on the group of four countries our editors would most recommend visiting.

A solid group, with something for everyone. The Turkish Tourism Board has been promoting the country heavily in recent months, and there’s undoubtedly plenty to see on a trip to Turkey. From the Blue Mosque, Hagia Sofia, and Topkapi Palace in Istanbul, to the fabulous Mount Nermut, there are beaches, stunning landscapes, and so much to see in Turkey. In Cappadocia, you’ll find one of the world’s great adventures, and don’t forget to visit the hidden gem that is Mardin. Wales may not be the tourist hub that Italy is, but maybe that’s part of its draw. There are some beautiful castles and mountain regions in the country worth exploring. Switzerland of course is home to some of the most stunning natural scenes in the world and offers some of the best skiing in all of Europe. And then there’s Italy, one of the most treasured tourist destinations in the world. Rome, Florence, the Amalfi Coast, there’s truly something special about Italy…and it’s the food and wine. Group A starts things off with a strong showing in the European Travel Championships.

With two Nordic countries in one division (Denmark and Finland), Group B is full of incredible winter travel options. Visiting the Arctic Circle and snowshoeing, dog sledding, and cross-country skiing in Finland come to mind. Belgium is home to incredible bites, whether you’re into waffles covered in delicious chocolate or some of the best beer on the planet. Denmark of course is home to much natural beauty, whether you’re visiting Thy National Park or climbing the Råbjerg Mile, and then there’s Russia. This huge country boasts plenty of tourist attractions, from St. Petersburg to Moscow. History lovers will enjoy visiting Savior on the Spilled Blood, Peterhof, the State Hermitage Museum, St. Basil’s Cathedral, and the Red Square. We’d love to visit all of these countries this year.

If you’re a music lover, Austria might be your favorite country. Vienna is a world capital for music, and a wonderful European capital to visit in general. You’ll want to visit some of the most famous castles in the country, which include Festung Hohensalzburg, Burg Hohenwerfen, Castle Liechtenstein, and the Schloß Artstetten. Don’t sleep on the food scene in Vienna, either. Ukraine is home to one of the most important places in Eastern Orthodox Christianity, the World Heritage Pechersk Lavra is an incredible complex to visit in Kyiv. Saint Sophia’s Cathedral and the Motherland Monument are equally as stunning. North Macedonia has a Balkan feel, but with a Mediterranean flair. Skopje is a mix of new and old, and there’s an outdoor adventure to be had as well. We’d recommend kayaking through the gorgeous Matka Canyon when you visit.

These four countries are all tourist hot spots, with travel to Croatia booming over the last decade. Game of Thrones helped showcase Croatia to the world, introducing viewers to the incredible walled city of Dubrovnik (which played King’s Landing in the show). The Czech Republic has plenty to see, the old town square in Prague is a must-visit on your travels to Europe. There’s also some of the best beer in the world in the Czech Republic. England and Scotland actually make for a great combo-trip, you can explore the rugged mountains, islands, and whisky in Scotland, and then head south to explore the city of London which is home to some of the most recognizable spots in Europe – from Buckingham Palace to Tower Bridge to Westminster Abbey and the London Eye. You’d be lucky to visit any of these four countries.

The food and wine in Spain is hard to top, it’s certainly near the top of our list for culinary enthusiasts. Spain has beautiful cities from top to bottom, whether you’re visiting Madrid, Barcelona, Seville, Toledo, or to one of the islands. Sweden is another nordic country with plenty of outdoor activities, and a beautiful captial in Stockholm that’s full of culture and wonderful people. Slovakia is home to over 100 castles and incredible alpine skiing. We love strolling through the streets of Bratislava, a city that isn’t full of tourists like some of it’s nearby neighbouring capitals (Prague, for example). And finally Poland, which boasts the Wieliczka Salt Mine, the Warsaw Old Market, Lazienki Park, the crooked forest, and Wawel Royal Castle in Krakow. We can’t wait to get back to traveling Poland – the food will delight you here, too.

Our last group might just take the cake. First, it includes the most popular tourist destination in Europe, France. France is home to the most Michelin star restaurants of any country in the world, so you won’t be leaving hungry. From the culture to the history to the wine regions, Paris is never a bad idea. Germany, too, has much to see and do from top to bottom. Berlin is constantly ranked as one of the best cities for travelers to visit, but the south is also home to many things to see and do. We’re partial to Stuttgart, which is sometimes overlooked by tourists but full of palaces, parks, and great beer. One of the world’s great cities sits in Hungary. Budapest is maybe the most fun city in Europe, the party goes all night here and you’ll love every minute of it – especially at Budapest’s Ruin Bars. It’s affordable, not as busy as nearby Prague, and sits right on the Danube, which actually separates Buda and Pest. Last but not least, Portugal, the defending champions at Euro 2016. Porto and Lisbon are both wonderful cities with lots of culture and amazing bites, most notably Pastéis de Nata or Portuguese egg tarts. Drink plenty of Port, and then consider taking a trip to the Azores, a stunning archipelago in the mid-Atlantic.

And the winner of the first-ever European Travel Championship is…

It’s a repeat for Portugal, we’re going with Group F. This is a stacked group. Groups A and D put up a strong showing, but ultimately the Travel Magazine office decided that if they could only visit four countries this year, France, Germany, Hungary and Portugal would be four pretty amazing places to visit.

Which of the groups would you visit if you could only go to one group of four?