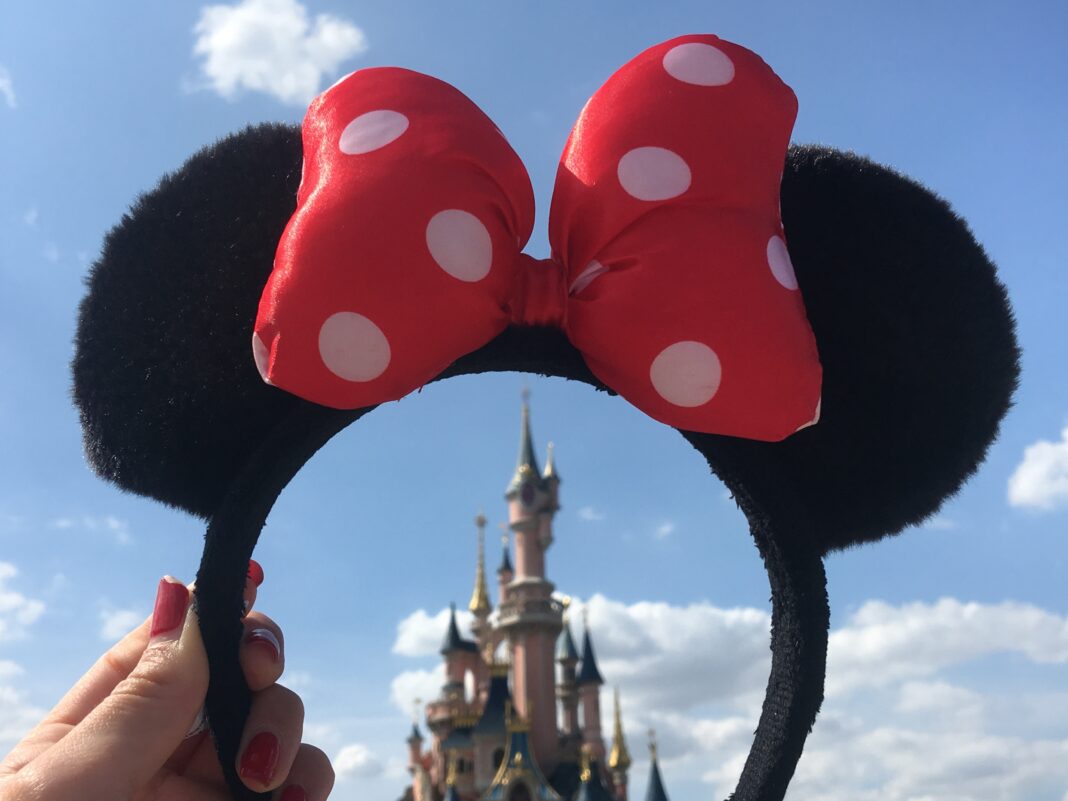 Update from Disney: The State of California has now indicated that it will not issue theme park reopening guidelines until sometime after July 4. Given the time required for us to bring thousands of cast members back to work and restart our business, we have no choice but to delay the reopening of our theme parks and resort hotels until we receive approval from government officials. Once we have a clearer understanding of when guidelines will be released, we expect to be able to communicate a reopening date. Our Downtown Disney District will reopen on July 9 as previously announced with health and safety protocols in place for our cast members and guests.

After a couple of months of suspended operations, Disney Parks are slowly reopening across the world. Of course, with COVID-19 still being a concern, the Disney Parks will be reopening with new safety procedures. Curious what kind of experience you’ll get now if you visit a Disney Park? Will Cinderella be wearing a face mask? Will you watch fireworks six feet apart? We’ve broken down the new rules and processes for you.

The Decision to Close

Back in mid-March, Disney Parks made the decision to close all of its amusement parks worldwide. At the time, despite coronavirus cases increasing rapidly, attendance at the Disney Parks was still consistent, with large crowds every day. In a difficult decision that Disney made for the best interest of its loyal customers, the parks were temporarily shut down.

A History of Disney Shut Downs

The “happiest place on Earth” doesn’t take park closures lightly. This was the third time in history that parks voluntarily closed. The other two times were in 1963 after President John F. Kennedy’s assassination and after the 9/11 attacks.

For the sake of safety measures, the Disney you know and love is slightly different if you’re visiting anytime soon.

Stormtroopers to the Rescue

And who exactly will be encouraging social distancing throughout the parks? In some parks, Disney has recruited Stormtroopers to keep guests in line!

It may be a different version of Disney, but the decision to open the parks was made after positive guest reactions from the Disney Springs and Shanghai Disney Resort reopenings.

Disney still advises that people who are vulnerable and older may not want to risk visiting their parks at this time. People who aren’t quite ready for the real thing should check out the Disney Virtual Experiences instead.

Some have pointed out the positives of this new experience: there are shorter lines for rides without you having to purchase the Fast Pass! You also might be more likely to get a character’s attention with the competition of dense crowds.

We feel quite confident that it may be a new kind of Disney, but it will still be undeniably happy. If there’s one thing Disney excels at, it’s making dreams come true under any situation.

5 Islands You Need to Visit in the Philippines

Americans Want to Travel…Without Their Dogs (According to Search Data)

10 Outdoor Adventures to Explore in the Nordics