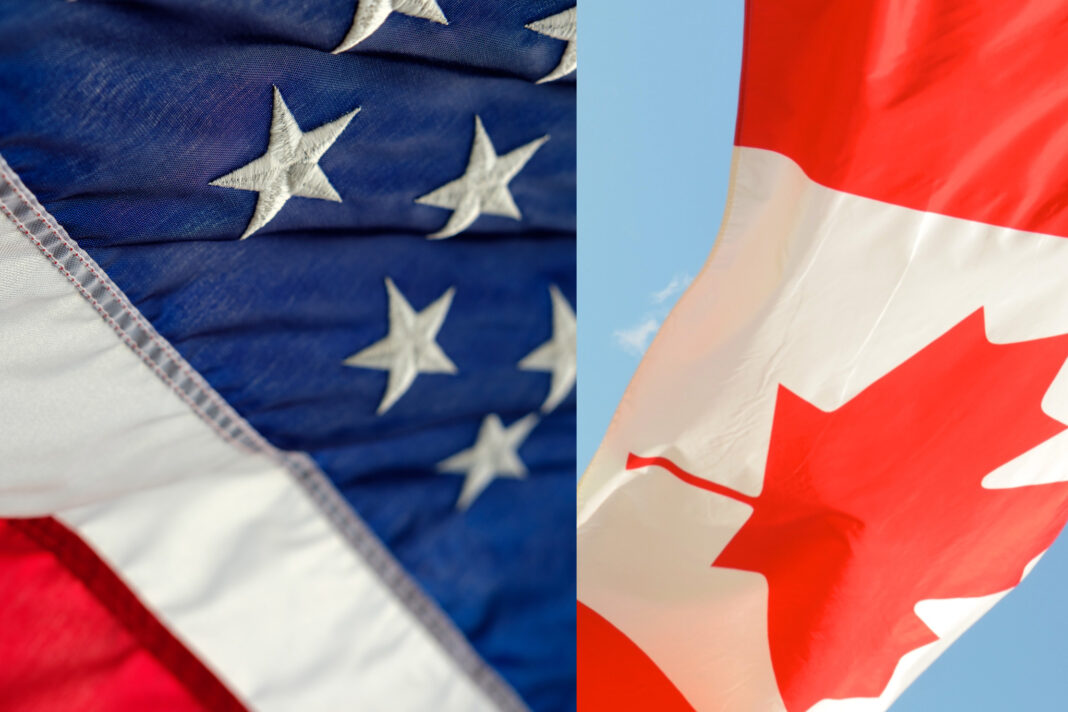 Non-essential travelers will have to wait a little bit longer to make a run to the States from Canada, and vice-versa. The two governments agreed to keep their border with each other, the longest peaceful border in the world, closed.

The closure will remain in place until October 21 at the earliest, but it’s unclear whether an opening will occur after this point. One of Canada’s top medical professionals, Dr. Isaac Bogoch, said a few months ago that he wouldn’t be surprised until some point in 2021.

He spoke to the CBC recently, saying: “They’re having over 50,000 new cases per day in the country, and on top of that, it doesn’t appear like they are getting this epidemic under control. I can’t think off the top of my head about what a number or a metric would look like, but I can tell you that [reopening the border] is going to be a long, long, long way away.”

Bill Blair, Minister of Public Safety and Emergency Preparedness released the announcement today: “The Government of Canada’s top priority remains the health and safety of Canadians, and this extension will continue to protect people on both sides of the border while ensuring the flow of essential goods and services between our two countries.”

We’ll keep you posted on updates to the border. Be sure to follow us on Facebook for new announcements.