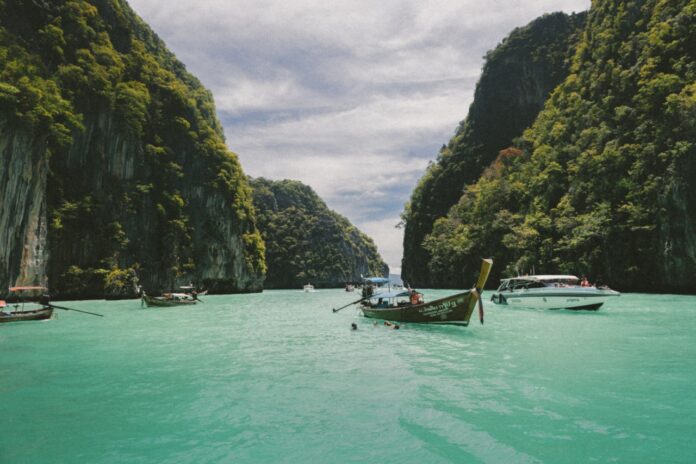 Would you stay at the Sea View Resort and Spa Koh Chang? Probably not after you read this.

At the end of June, Wesley Barnes left a review after having a not so great dinner at the resort. He left a negative review, where he went a little bit too far. Barnes likened the way that the hotel manager treated his staff to “modern day slavery.” This landed Barnes in some very, very hot water.

The hotel filed a complaint with authorities who arrested Barnes for potentially violating Thailand’s defamation laws. He goes to court on October 6. The New York Times is reporting that he could be sentenced to up to 2 years in prison for the bad review, while the Associated Press says it could be as long as 7 years.

All this – for leaving a bad review. Which of course, was over the top – but come on. We’d love to know how this hotel manager thinks this move won’t affect business, especially from American tourists.

Here’s the press release from the hotel and their take on the situation.

We’ll keep you posted as this story develops.

Tourism in New York is Down 72%