Home » A Brief History of the Galapagos Islands, and Why You Must Visit Them Today

A Brief History of the Galapagos Islands, and Why You Must Visit Them Today 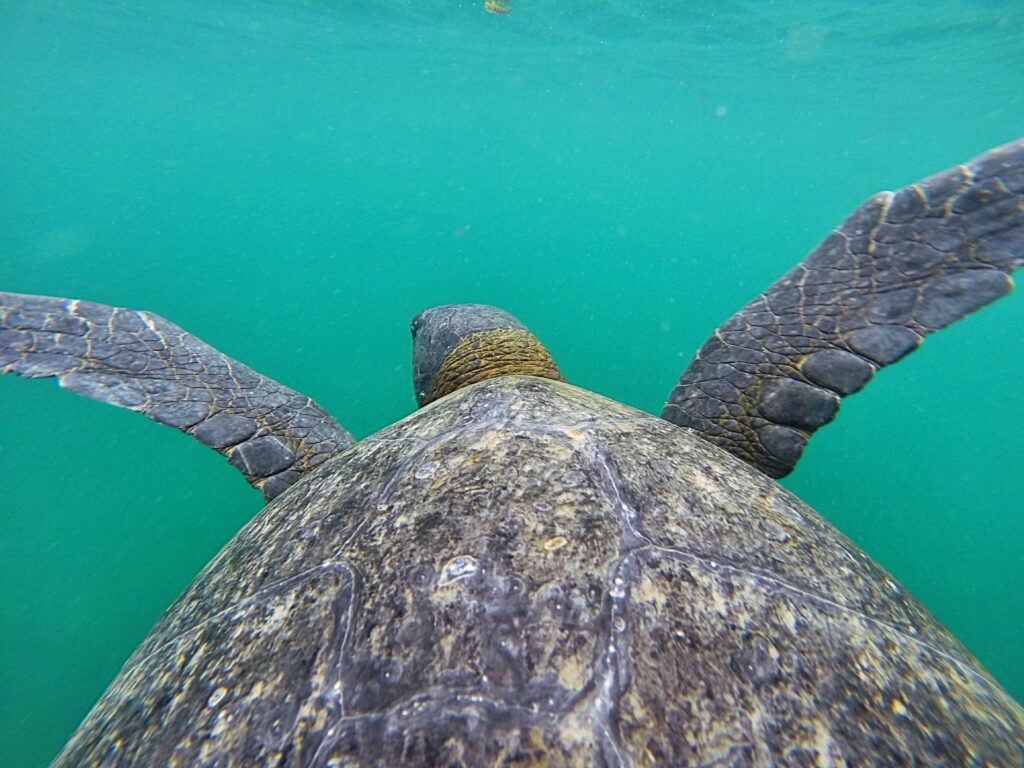 The Galapagos Islands are approximately 559 miles west of South America and sit alongside the equator. In particular, these volcanic islands are a popular travel destination for animal and history lovers. The islands are a province of Ecuador and have a population of 25,000 people. Along with the views, its rich history makes it one of the most spectacular places to visit.

This post is sponsored by Maupintour, see their luxury Galapagos vacation tour.

The first recorded discovery of the Galapagos Islands was by Tomas de Berlanga (the Bishop of Panama) in 1535. Tomas was sailing to Peru when he was accidentally blown off course. When Tomas reported his discovery back to King Charles V of Spain, he mentioned the enormous tortoises he saw on the islands.

Abraham Ortelius and Gerardus Mercator were the first people to draw the Galapagos Islands on maps. They named the islands ‘Insulae de Los Galopegos’ or the ‘Islands of the Tortoises.’

One of the most historically relevant travelers to the island is Charles Darwin. In 1835, Darwin landed on the islands onboard the HMS Beagle. He explored the island for a short time, noticing the various animal species throughout the islands. He would later base his theory of evolution by natural selection on his observations from the Galapagos Islands.

General Jose de Villamil persuaded the Ecuadorian government to allow permanent colonization of the Galapagos in 1831. He became the islands’ first governor and brought in 80 settlers to create pastures and plant crops. The settlers introduced new wildlife, such as donkeys, goats, cattle, and pigs. The settlement collapsed in 1852 and was considered a failure. Unfortunately, the introduction of new animals to the area had an incredibly negative impact on the island’s native species.

The thriving communities on the islands mostly live off of fishing and tourism. However, there is a significant focus on keeping the islands’ natural landscape preserved. Many of the islands have been declared wildlife sanctuaries since 1934.

Established in 1959 to preserve the islands’ natural fauna and flora, the Galapagos National Park covers 97% of the Galapagos Islands. More than 2,000 native animal species live on the islands. Take tours from certified Island guides who are trained in tourist guidance techniques, biology, and environmental conservation.

You will be surrounded by animals everywhere you go, but there are strict island rules to reduce disruption to wildlife:

Popular Things To Do

If you love scuba diving or snorkeling, you will be amazed by the waters of the Galapagos Islands. When you go underwater, you’ll see spectacular wildlife such as sea horses, sharks, tropical fish, and more. Novice divers should check out Las Grietas or Los Tuneles. Conversely, more experienced divers will enjoy Wolf Island’s Shark Point.

Various companies offer snorkeling and diving tours or bring some equipment with you to go for free!

The Galapagos Islands are known for their giant tortoises. If seeing some up close is on your bucket list, check out the  El Chato Tortoise Reserve. This wildlife sanctuary protects tortoises while allowing visitors to observe them in their natural habitat. End your excursion by grabbing a bite at the onsite restaurant.

If you have a passion for science and biology, you can’t miss this attraction. The Charles Darwin Research Station includes an active breeding center. Visitors can also review the informative displays on the islands’ unique ecological systems.

Ready to have your breath taken away? Visit the Sierra Negra Volcano on Isabela Island. This volcano is almost 4,500 feet high with glowing fumaroles. It also has the second-largest crater on the planet. The volcano remains active but hasn’t seen any recorded activity since 2005. You can access the volcano by taking a 5.5-mile hike by foot or rising horseback from Santo Tomas. A guide is necessary to visit the volcano and be hired for a half-day or a full-day tour.

The Galapagos Islands are one of the most magical and unique spots on the planet. You will spend your time fascinated by beautiful scenery, animals, and nature. And, with so many islands to cover, you may just have to come back for repeat trips!