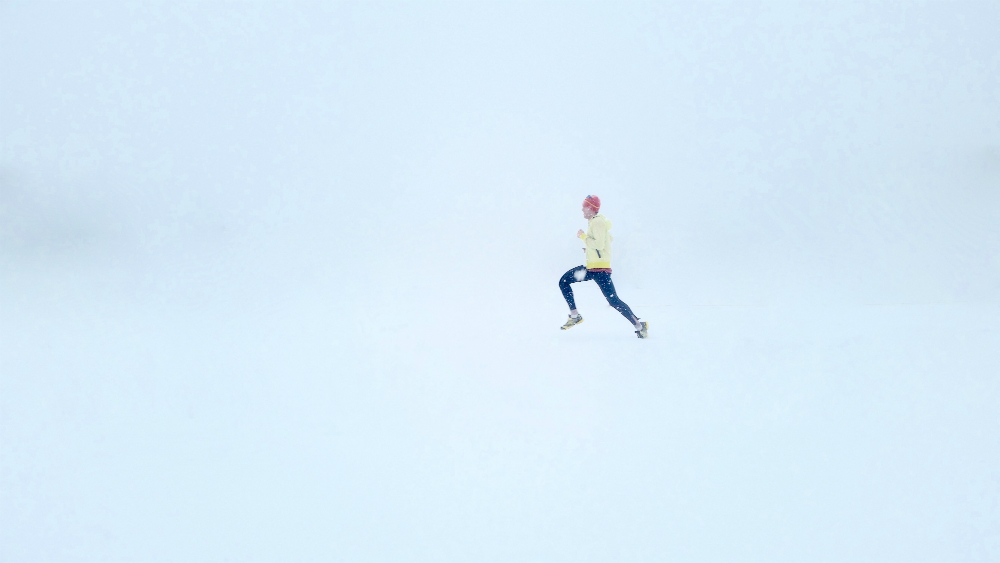 Running is meditative. It quiets the brain and releases endorphins that just make you feel good.

If you’re a runner looking for a change of pace, you should look into the world of marathons. There’s so much more out there than just your standard 26.2-mile run. From Disney World to the Great Wall of China, there’s a marathon out there for every type of traveler. Here are 9 crazy marathons around the world you definitely need to know about.

Watch out for those stubborn cracks! This marathon is simply brutal on the legs. You’ll be covering over 5,000 steps on your journey up and over the Great Wall of China, and while most of the run is through traditional villages in the Huangya pass, it also includes 6KM of running on the actual wall.

At the end of February, runners from around the world meet in Tanzania to run the Kilimanjaro Marathon. It’s mostly downhill and doesn’t involve actually climbing the mountain. You will run through beautiful, lush green surroundings as you take in views of the mountain and are cheered on by locals.

This one is probably best for experienced trail runners. There are no bibs or spectators on this marathon, you’ll be racing along the original pilgrimage trail that leads to the capital of the Incan Empire at Machu Picchu.

This marathon takes places near the arctic circle in Tromso, Norway. Since you’re so far north, and as the name implies, you’ll be running through the night in the sunlight. The sun never goes down in Norway in mid-June, so you won’t start running until 1030 PM.

This is NOT for beginners. Experts only. The Everest Marathon begins after you make your 10-day trek to Everest Base Camp. From there most of the marathon is actually downhill, but it does have two uphill sections and some intense hazards. Think rickety bridges and yak trains.

Entabeni Game Reserve in South Africa is a magical place, and at the end of June every year you can see it all on foot. This marathon is named after the five animals you’ll be wanting to spot on your journey – Elephant, Rhino, Buffalo, Lion and Leopard. Keep your eyes peeled. You’ll definitely stay alert for the entire marathon.

Taking place in Bordeaux, France, Marathon Du Medoc is the absolute best marathon in the world for wine lovers. Not only do you get to run 26 miles through wine country, but you’re also offered a glass of the good stuff at every checkpoint! Sign me up!

Taking place in Loch Ness, the record time for this marathon is 12 days. Visibility is next to nothing, it’s cold, and hypothermia and drowning are real concerns, so maybe steer clear of this one unless you have a death wish.

This is everything you’d expect from a marathon in Las Vegas. We’re talking tons of Elvis impersonators, Frank Sinatra music, and even a run-through wedding chapel for any lovebirds looking to make it official.