7 Trips You Should Take This Summer (Don’t Fight It) 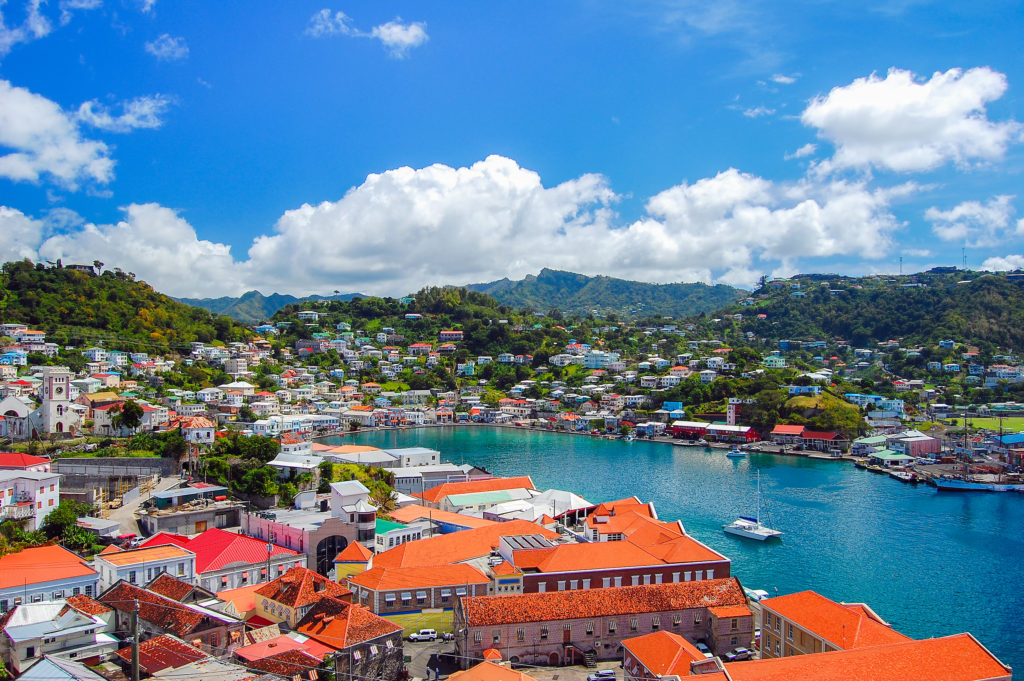 With Summer fast approaching, and vacation time on the horizon, you’re going to be starting to think about where to travel to on your time off. The thing is, the world is a big place and the possibilities are seemingly endless. To make it a little bit easier for you, we put together a list of seven trips you should take this summer. Don’t fight it, you won’t regret buying a ticket to any of these destinations. 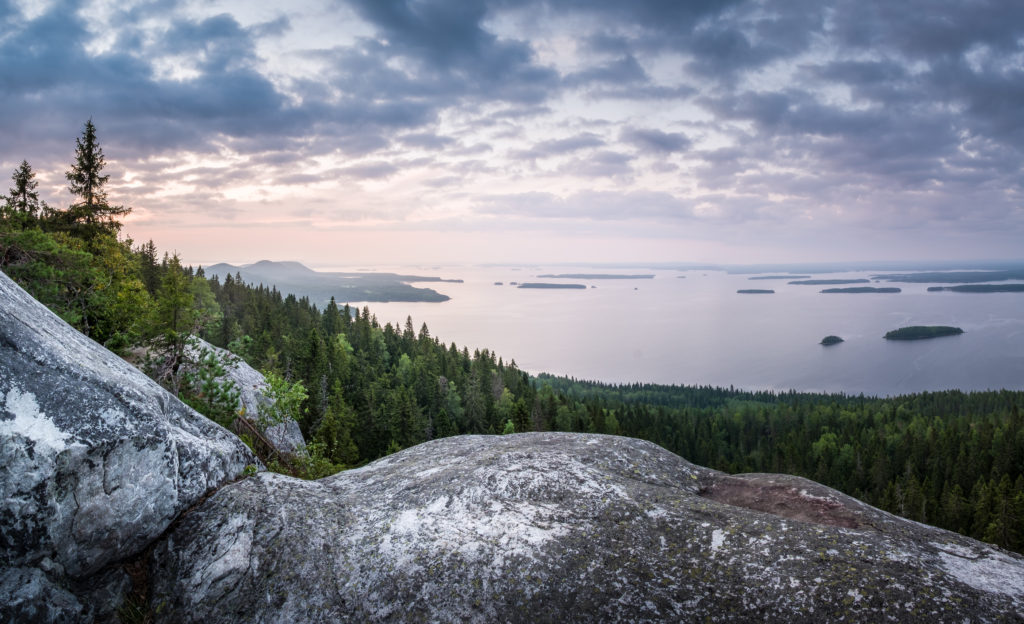 Finland, the sovereign state in Northern Europe, has been a vacation hotspot this year. No doubt due to the pine forests, rolling hills, lakes, inlets, and parks. Popular activities include Nordic skiing, golf, fishing, yachting, lake cruises, hiking, and kayaking. There are many islands along the 25,000 miles of the Archipelago Sea shoreline, with an up-and-coming food scene in the nearby medieval setting of Turku – think freshly caught salmon and juicy tomatoes. The archipelago boasts stunning sunlit summer nights and storybook wooden cottages. Helsinki, the southern capital of Finland, is a favored spot for tourists in the summer months because of its harbor and Stone Age history.

The island of Grenada, located in the Caribbean, is a vacationers dream, due to the local culture, incredible cuisine, uncrowded beaches, and preserved rainforests. Grenada produces nutmeg and mace, which is why it’s known as the “Island of Spice”. The food is similar to New Orleans due to the strong French influence, with deep African roots. The idyllic beaches around the coastline include the Grand Anse Beach in St George, one of the most beautiful beaches in the world. The Annandale Waterfalls are just a short drive from the capital, they’re situated in a garden of greenery, rocks, and tropical flowers. 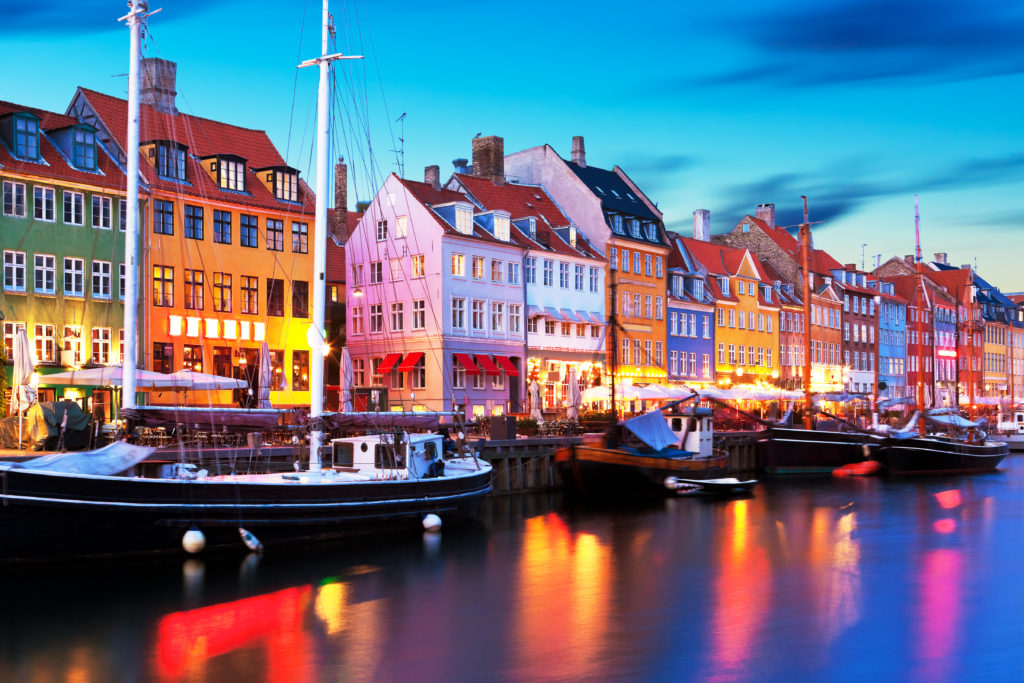 Denmark is rich in culture and is extremely socially progressive. From music to film, art to literature, there’s something for everyone. The landscape is filled with greenery, woodlands, and sandy coasts. Not to mention it’s an environmentally friendly place, with a focus on energy efficiency. The sun comes up at 4:30 a.m and doesn’t go down until 10 p.m. during the summer months. Copenhagen is full of sleek hotels and interesting places to eat and drink. The traditional Nordic food utilizes high-quality local produce, with dishes like open sandwiches on rye bread, roast pork and poached cod. Michelin starred-restaurants include Geranium and Noma. The architecture and design make it a truly picturesque place. 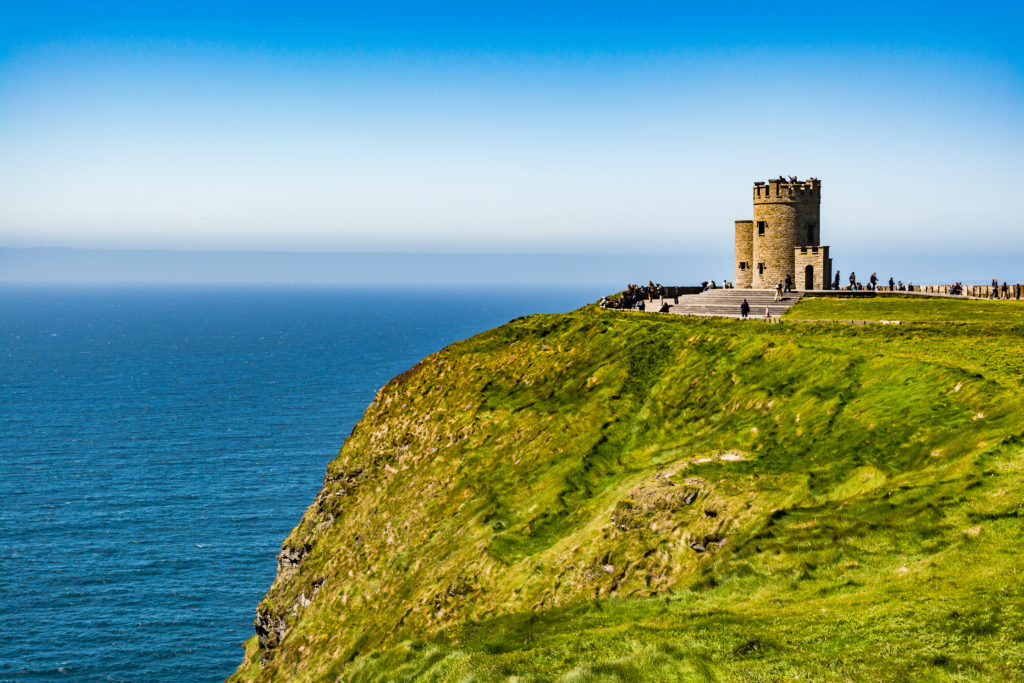 Now is the time to visit Ireland, an island in the North Atlantic. The flora and fauna are unreal, with low-lying mountains, rivers, lush vegetation, and thick wooded areas. The moderate climate means it’s never too hold or too cold. Popular spots frequently visited by tourists include the Cliffs of Moher, Bunratty Castle, Blarney Castle, the Rock of Cashel, and Holy Cross Abbey. Dublin is easy to navigate and boasts many attractions, including the Guinness Storehouse. Aside from beer, the whiskey scene is also booming, with many distilleries open to the public. If you’re interested in surfing, Achill Island, located off the coast, is the place for you. 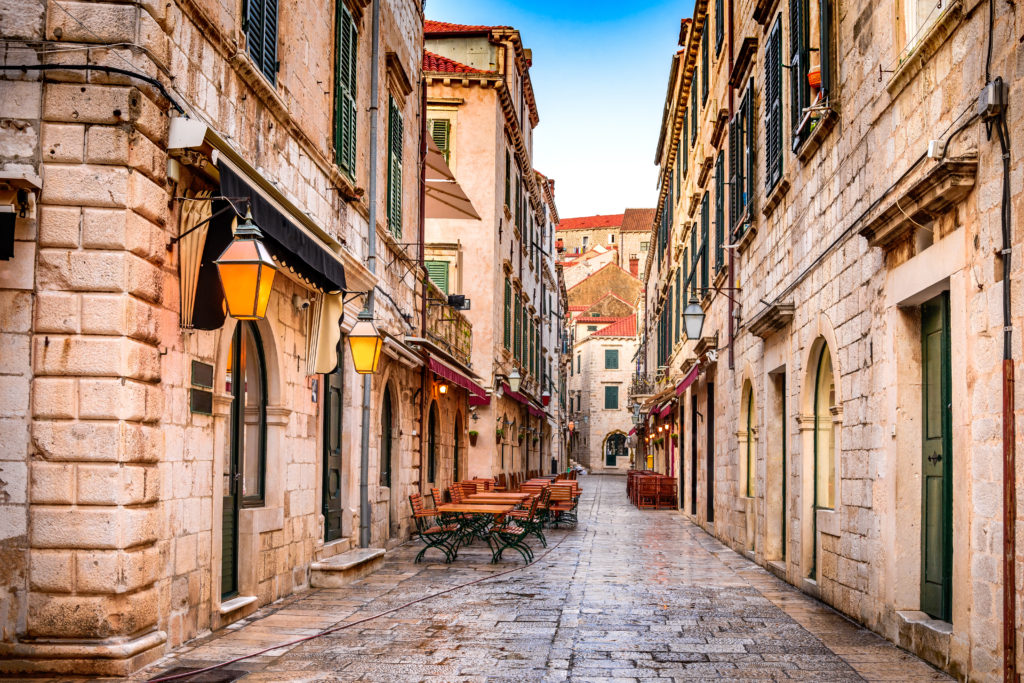 Croatia, situated in Central Europe, is home to more than 1,200 islands to explore. Dubrovnik is a historic town with a focus on art, also home to Banje Beach. Split is a coastal city built on Roman palace ruins. Šolta, an isle close to Split, is where you’ll find turquoise waters, beaches, lush greenery, and medieval villages filled with open-air restaurants and seaside bars. Locally made wine and olive oil are in abundance in this dreamy Mediterranean country. The hardest part of this vacation will be having to go home. 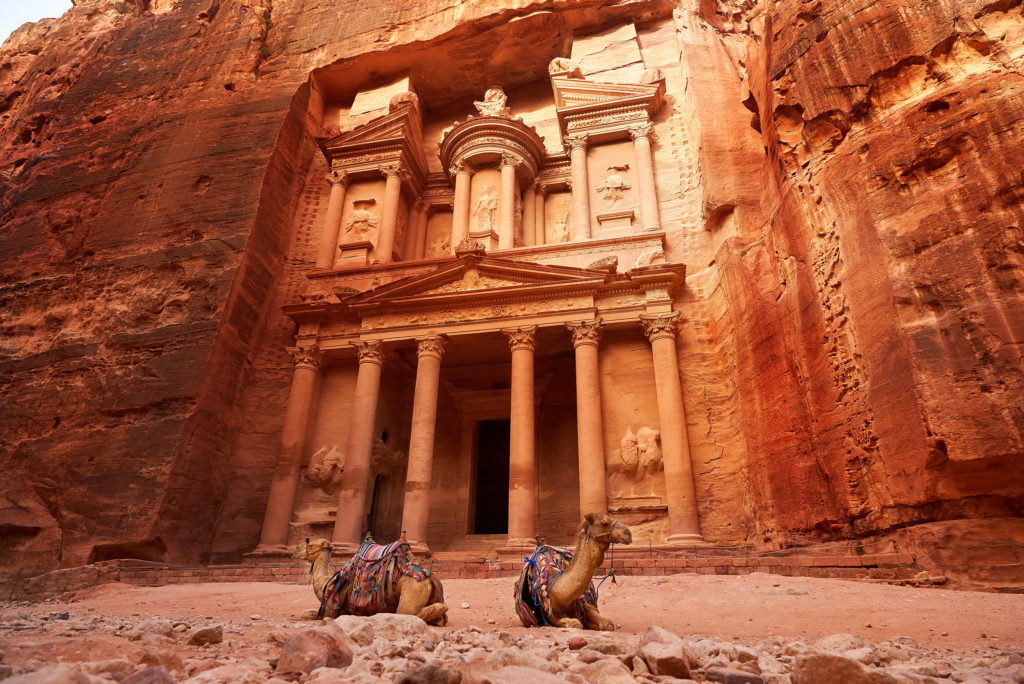 Jordan, the Arab state in western Asia, attracts travelers from all over the world, due to its incredible Middle Eastern history. The “lost” city of Petra is an archaeological site that dates back 2,000 years. Jerash is home to an ancient Roman settlement and Wadi Rum has thousands of rock carvings. The Hilton Dead Sea Resort & Spa is located at the lowest point in the world, 1,345 feet below sea level. Try some local cuisine and indulge in spa treatments that feature mineral-rich black mud from the sea itself. This is a trip you’ll remember for the rest of your life. 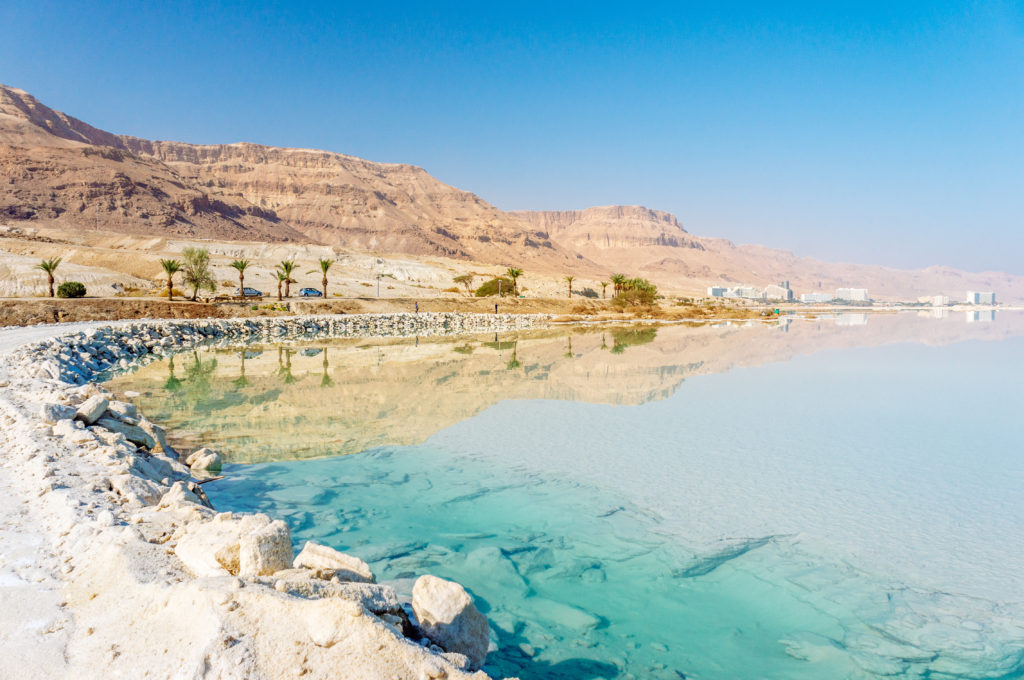 Tourism is a large part of the economy in Israel, especially due to the religious roots. The many biblical sites attract numerous vacationers. So does the temperate climate and unique geography. Tel Aviv has great nightlife and culinary scenes. The ancient port town of Jaffa is steeped in history, there are churches, mosques, and archaeological sites in the area. The former fishing village is now full of hotels, restaurants, boutiques, antique dealerships, and trendy bars with lots of live music.