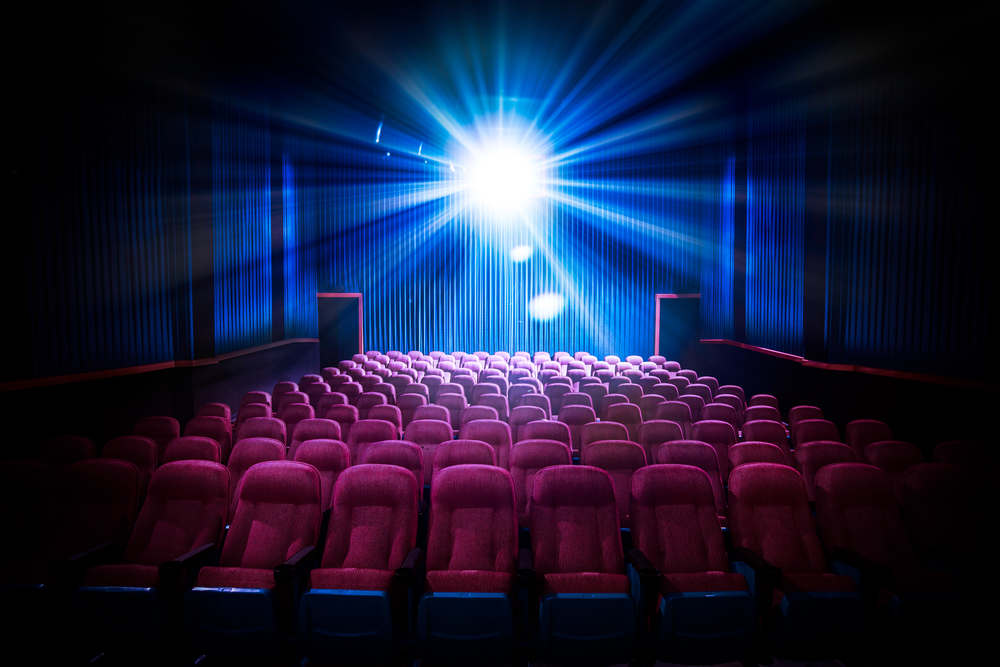 Films can inspire us in so many ways, and they especially make us at Travel Magazine want to go on vacation. With so many movies being set around the world, we get to see places we may not have thought about visiting before or places we’ve been dreaming about seeing. You can really envision yourself in a place once you see it on film. Here are six movies that will make you want to travel the world.

The 2010 romantic comedy-drama Eat Pray Love is based on the best-selling memoir of the same name by Elizabeth Gilbert. The plot revolves around Elizabeth, played by Julia Roberts, a woman searching for the meaning of life by traveling to Italy for the food, India for the power of prayer, and Indonesia for true love. We get to see Naples, Delhi, Pataudi, Ubud, and Padang-Padang Beach, all in one movie.

3. Joe Versus The Volcano

Wes Anderson’s The Darjeeling Limited stars Owen Wilson, Adrien Brody, and Jason Schwartzman as three brothers on a trip to India. Aside from featuring a top-notch cast and crew, the movie is also visually stunning and boasts an incredible soundtrack. The filming took place is Jodhpur, located in Rajasthan, and Udaipur.

The 1985 epic romantic drama Out of Africa stars heavy hitters, Meryl Streep and Robert Redford. It is loosely based on Karen Blixen’s 1937 autobiographical book Out of Africa. Blixen recalls her life living in Africa during the First World War. The film received seven Academy Awards and over twenty other film awards.

Woody Allen’s 2011 fantasy comedy film Midnight in Paris stars Owen Wilson as a screenwriter who, while on vacation in Paris, travels back in time every night to the 1920s, where he encounters some of the biggest names in literature, including Ernest Hemingway, F. Scott Fitzgerald, and Gertrude Stein. The movie will make you nostalgic for a specific time and place and will have you checking out flight deals to France.