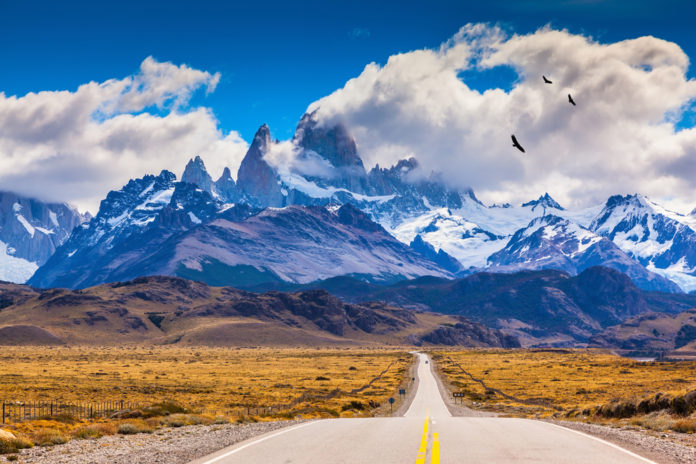 Photography allows us to see areas of the world that we wouldn’t ordinarily know about, showing us places we never could have imagined. Pictures can be awe-inspiring and create wanderlust, but sometimes photos just don’t do a place justice. Here are ten places that are way more amazing in real life.

Cappadocia is a historical region in Turkey where you can find cities carved into rock and volcanic deposits. You can also find hundreds of hot air balloons floating around in the sky. The unique geology, rich history, and incredible culture make Cappadocia a popular tourist destination.

The Great Blue Hole is a 1,000-foot-wide sinkhole located in the middle of the Lighthouse Reef in Belize. Although aerial pictures are breathtaking, scuba diving in this majestic wonder is out of this world – something a camera can’t quite capture. There are massive mineral icicle-shaped formations that formed during the last glacial period.

Bryce Canyon National Park’s incredible hoodoos, layered rock pillars created by erosion, attract many visitors. Over two million people a year come to see this place in real life, and not one of them regret the trip. The views make it a hotspot for photographers and campers come from all over the country to sleep under the stars.

Socotra, an archipelago of four islands located in Yemen, looks like another planet. The trees that make up most of the area, known as dragon blood trees, are notable due to their strange appearance. You won’t truly believe they’re real until you see them with your own eyes.

Don’t believe us? Derek Baron of Wandering Earl told us on the Masters of Travel Podcast that Yemen is his favorite place in the world – and he’s been to over 100 countries. If you don’t trust us, trust Derek.

With polar bears, caribou, glaciers, and mountains, Canada’s Torngat Mountains National Park in Labrador is one of the most stunning spots in the world. The pictures are insane, and addicting to look at, but seeing everything this place has to offer in real life is well worth the trip.

The world’s largest salt mine, Salar de Uyuni in Daniel Campos, Bolivia, is a seemingly endless reflective landscape that stretches as far as the eye can see. The 3,800 square miles of salt flat perfectly mirrors the sky, which creates the illusion of an infinite terrain. Check it out for yourself.

The Wulingyuan is a scenic area in Zhangjiajie, China, that is made up of 100-square-miles of sandstone pillars. These natural skyscrapers have made this spot a UNESCO World Heritage Site. There are also many ravines and gorges in the area boasting streams, pools, lakes, rivers, and waterfalls.

During flower season each year, between August and October, Namaqualand comes to life. Orange and white daisies, among many other flowers, pop up around this wonderful region in South Africa. This dreamy scenery makes Namaqualand a popular tourist destination.

Torres del Paine National Park in Patagonia is filled with sky-high mountains, bright blue glaciers, and magical lakes and rivers. It is one of the biggest and most visited parks in Chile, one of the protected areas of the Magallanes Region, and one of the most incredible places you’ll ever see in your lifetime.

Holland’s Keukenhof Park, also called the Garden of Europe, is known around the world for its fields of tulips, daffodils, and hyacinths. Millions of flowers are planted in the park each year, they bloom during peak season, around mid-April, creating a landscape that will leave you speechless. 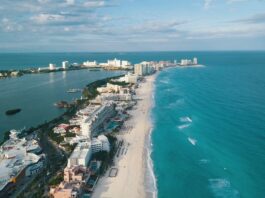 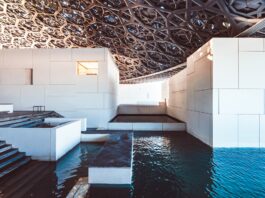 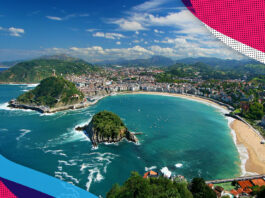