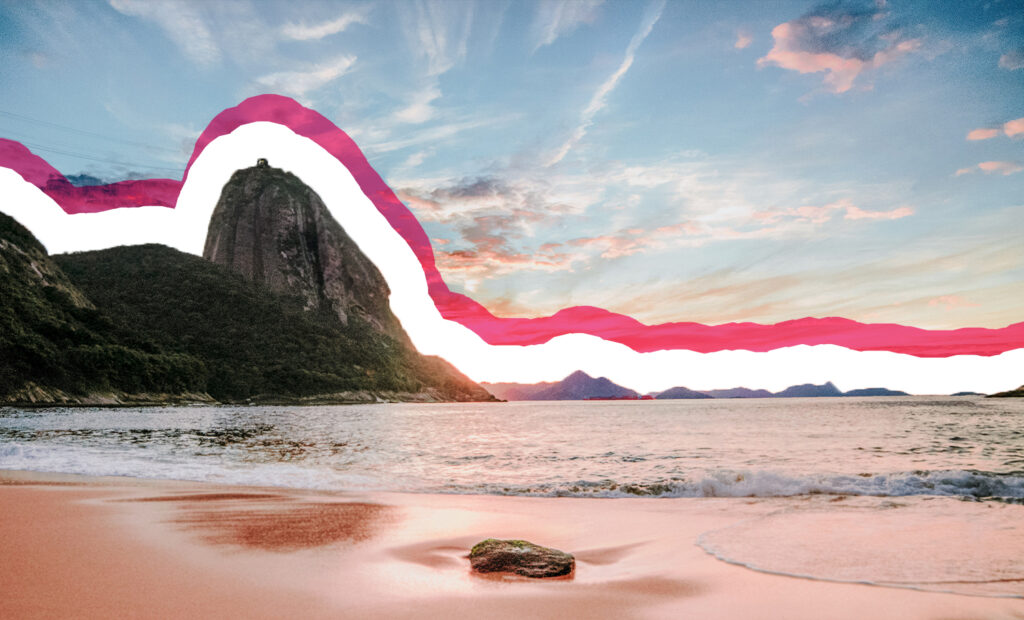 The Olympics have certainly evolved since its inception in 1896 and have been integrated into various cities worldwide. Although visiting these host cities may not quite replicate the energy that you’d experience during the actual games, these ten cities are worth a visit for sports lovers and tourists alike. Here are the 10 Olympic games host cities (and future host cities) you need to visit.

Being the first city to host the modern Olympics, Athens is a must-visit. The ancient Panathenaic Stadium is still open to tourists, and for an Olympics fanatic, this is a city that will bring you back in time. Aside from the rich history, Athens also has other attractions, including the Parthenon, thriving markets, delicious cuisine, and so much more.

Being coined the “city of love” Paris has a unique atmosphere surrounding it. Thanks to monuments like the Eiffel Tower, Louvre, and Notre-Dame Cathedral, Paris has always been a hot travel destination for tourists globally. As Paris starts preparing for the 2024 games, you’ll get the rare sight of the Olympic planning mid-construction.

Having gone through an unprecedented year, Tokyo is still a must-see for any traveler. For many, the opportunity to see the Olympic venues will not occur until the games are over. However, the beauty of Tokyo goes beyond the Olympic status, thanks to its fantastic food choices, attractions, and more.

Another tourist hotspot, London, has many attractions outside of the Olympic venues. While you can still visit the Olympic Stadium and the Aquatics Center, a visit to London would not be complete without checking out Big Ben and the London Eye as well. You won’t run out of things to do in this world capital.

The 2008 Summer Games marked the first Olympics in China, and they certainly left an impression. The games cemented this city as a must-visit destination. During your stay, make sure to visit the National Stadium, a unique building shaped like a bird’s nest, and the National Aquatics Centre. Beijing also offers other culturally enriched places like the Forbidden City and the Great Wall.

Rio was the first South American city to host the games back in 2016 and impacted the games’ history with its beach culture and vibrance. The Christ The Redeemer landmark is a must for your stay for its spectacular views. Pack your beach clothes and get ready for what Rio has to offer.

Considered one of the most beautiful cities globally, Vancouver was a natural fit for the 2010 Winter Games. Being the home to various mountains and trails, Vancouver was ready to showcase its beauty. Make sure to visit the Whistler Village to see the Olympic Rings up close. Don’t forget to visit other Vancouver must-sees such as; Stanley Park and the Olympic Cauldron at English Bay.

Although Finland may not be one of Europe’s immediate top destinations, Helsinki is a hidden treasure for any visitor. This 1952 Summer Games host city still offers the former Olympic Stadium where visitors can get a panoramic view of the city. Visitors can enjoy Helsinki’s architecture through the churches, buildings, and forts. This city offers a more relaxing experience and one you will love.

With various surrounding ski resorts nearby, this city is a must-visit for any skiing enthusiast. Salt Lake City hosted the 2002 Olympic Games and has since grown into a popular skiing destination. Make sure to visit the Utah Olympic Oval on the Westside as you get to see the various locations where Olympians competed. Summer enthusiasts will be happy to know that Salt Lake is also an excellent spot for hiking and mountain biking.